Steve Young: 'Bengals Are The Ones That Can Take Down The Patriots' - NESN.com Skip to content

The New England Patriots look unstoppable, but Steve Young thinks he knows who can beat them. And it happens to be another undefeated team.

The former San Francisco 49ers quarterback and ESPN “Monday Night Football” analyst was discussing the upcoming “MNF” matchup between the Cincinnati Bengals and Houston Texans this week, and he suggested that none of Cincinnati’s games will matter until January, when it might have a chance to face the Patriots.

“There’s only one thing in my mind to look forward to, that’s the Cincinnati Bengals, can they take down the Patriots come the end of the season?” Young said Monday. “I want to see this football team. I want to see all aspects — live and in person — because to me, the Bengals are the ones that can take down the Patriots. Of anyone else in the league, the Bengals are the ones.”

But, as it stands now, the Bengals wouldn’t get to prove their worth against the Patriots until the AFC Championship Game, and quarterback Andy Dalton’s playoff record definitely is haunting them. Dalton is 0-4 in the playoffs, so the real question will be whether he can win that first Divisional Round game to make it there. 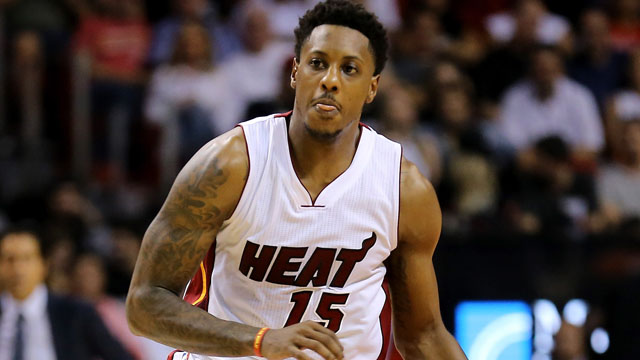 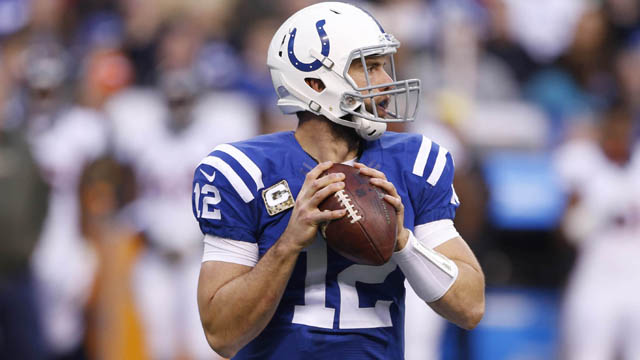