In August, a man was shot outside the WWE Performance Center in Orlando after charging a sheriff’s officer.

Now, a slightly disturbing video of the man’s encounter has been released to a local Orlando news affiliate.

Warning: the video below is slightly NSFW and contains mildly disturbing material.

The 29-year-old, identified as Armando Montalvo, reportedly was “fixated on a female WWE performer” and was in violation of a court-ordered injunction to stay away from the WWE Performance Center.

H/t to With Spandex 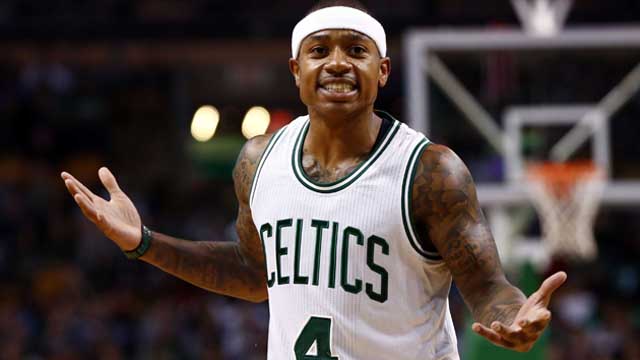 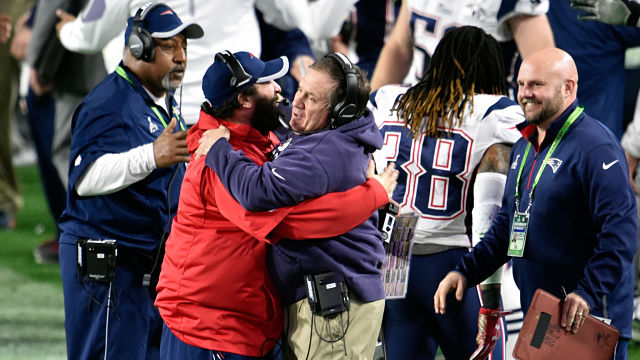