Few people, if any, inside baseball know David Ortiz better than Terry Francona.

The former Boston Red Sox manager had a front row seat for some of Ortiz’s best (and even worst) moments during their eight seasons together. There undoubtedly will be debate over Ortiz’s Hall of Fame credentials — he announced Wednesday he’s retiring after the 2016 season — but Francona emphatically supports Ortiz making it to Cooperstown.

“I think guys are being penalized a little bit for being DHs, but the game put that rule in, not the players,” Francona said Wednesday on MLB Network Radio. “I think we’re going to have start recongizing guys who are DHs. We put guys in that play a position because of their offense and, sometimes, they’re not very good defensively.”

Francona also commented on Ortiz’s incredible knack for coming up with a big hit when it mattered most.

“I can’t tell you how many times David seemed to single-handedly either end the game or prolong the game,” Francona said. “Just his at-bats were incredible. From hitting the home run into the bullpen or hitting one the opposite way or fighting off nine pitches and hitting a little flare into center. He was so good that he didn’t have to do more. … I think he’s just such a good hitter that when the moment comes, he doesn’t have to do more.” 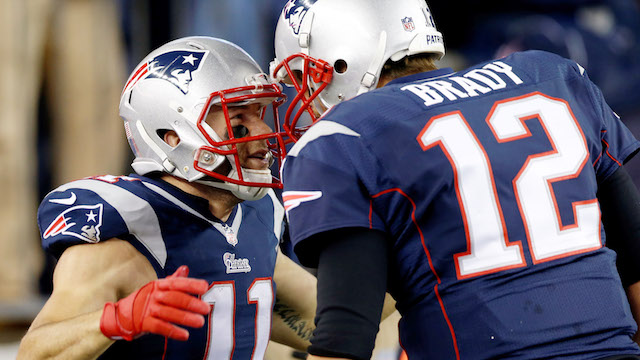 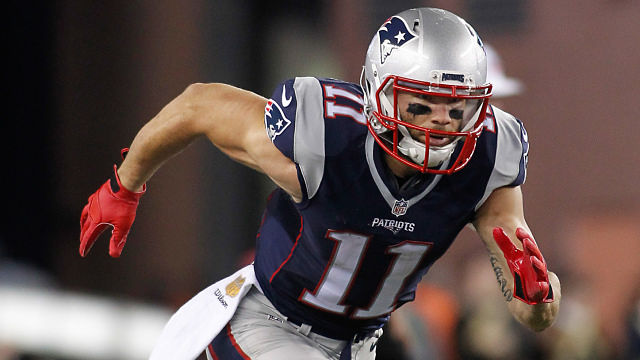 Danny Amendola On Julian Edelman: He’ll ‘Work His Tail Off’ To Get Back