Tom Brady looked a little downtrodden when he took the podium after the New England Patriots’ dramatic last-second win over the New York Giants on Sunday.

It seemed a little peculiar to see Brady anything less than elated given the nature of the incredible comeback victory, but there was good reason for Brady’s lack of exuberance. One, of course, was just straight fatigue, both physical and emotional.

The other reason was Julian Edelman.

The Patriots lost Edelman in the first half, and it looks like they’ve lost him for at least the near future. The wide receiver reportedly broke his foot and will undergo surgery Monday, ESPN’s Adam Schefter reported Sunday night. Brady and the New England offense are looking at eight or nine weeks without its No. 1 wideout, according to reports.

“I think I was pretty tired because it was pretty emotional, and I was certainly bummed to hear about Julian just because of how great of a player he is and I just feel terrible for him,” Brady said Monday morning on WEEI Radio of his press conference demeanor. “I was happy, excited we won — I wish it didn’t come down to what it had to comes down but that’s what happens. But obviously … maybe just a little bit tired.”

The loss of a player like Edelman never comes at a good time, but it’s especially poor timing for the Patriots, who lost running back Dion Lewis for the season to a knee injury just last week. Brady said it’s on him and the rest of the offense to find ways to adjust and step up in the absence of two dynamic playmakers.

“Keshawn Martin is still obviously a good player for us and hopefully coming back here soon,” Brady said. “I’ve got a lot of confidence in Brandon LaFell. (Danny Amendola’s) role has been very different from what Julian’s has been for us, so I just think they’re a little different type of players. Certainly, Julian has been incredible for us. Incredible. Danny’s had a great year this year and really continued from what he finished last year.

“It’s kind of like when you lose a great player like Dion Lewis. There’s different ways you’re going to need to produce, and we’ll need to find different ways to produce with the guys that are on the field. It’s just unfortunate to lose such a critical player. You’ve just gotta try to figure out different ways to get it done. Every team deals with injuries; we’ve been pretty banged up. Hopefully we can get some guys back and you just keep trying to fight and grind your way to the end of the season.” 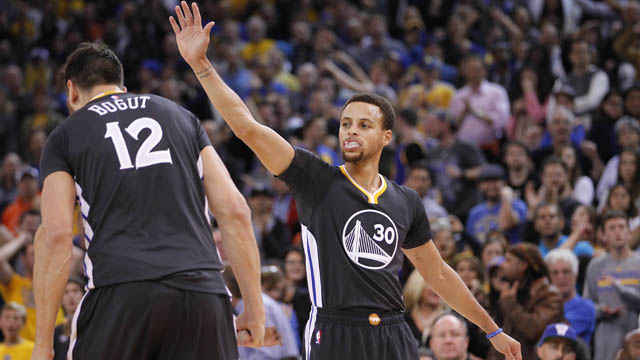 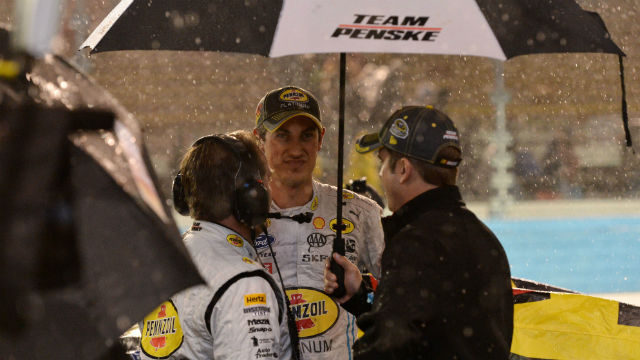