Tom Brady’s attention to detail on and off the field is something for which he’s often praised. But what about when it comes to autographs?

“He obsesses over his well-grooved throwing motion, to the point of vanity,” Jenkins wrote in a recent post-Deflategate profile of Brady. “Recently the head of Patriots media relations brought him a photo to autograph. Brady rejected it because he didn?t like the way his finish looked. ‘I don?t want that one — look at my mechanics,’ he said.”

So there you have it, Patriots fans. A little attention to detail truly can make a big difference — autographs included. 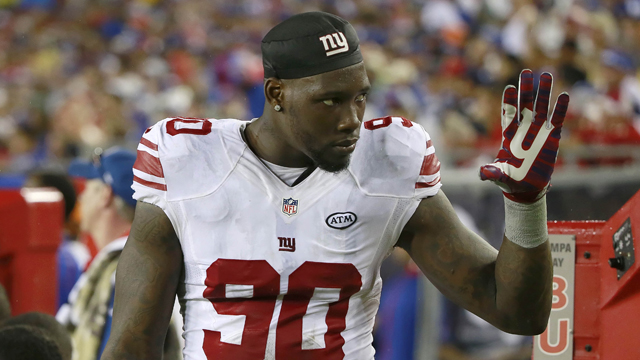 Jason Pierre-Paul: It’d Be Better For Giants If Tom Brady Is Sick Sunday 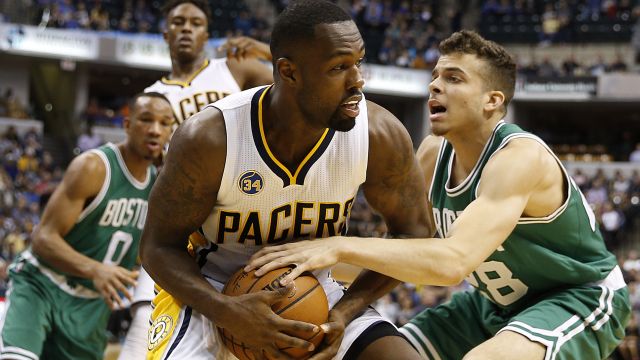