Tom Brady and the New England Patriots aren’t thinking about an undefeated season.

Did you really expect anything else?

The Patriots are sitting pretty almost halfway through their schedule, as they’re 7-0 after another convincing win Thursday night over the Miami Dolphins. Some are already wondering whether the Patriots — with their combination of a loaded football team plus a horrifically weak schedule — can run the table and finish the regular season undefeated.

One place where that debate isn’t taking place, though, is the Patriots’ locker room.

“That would be the furthest thing from anybody?s mind,” Brady said Monday morning on WEEI radio. “I (couldn?t) really care less about those type of things. When you reflect back, you think, ‘Wow, that was a great year.’ But when you?re in the middle of it, you can?t do anything about a game in December. We?ve got one mission, it?s this week. It sounds like a cliche but it?s not, because it works, and it?s what our team?s about. We?re short-term focused.”

That’s why the focus of Brady and the Patriots has shifted to the Washington Redskins, who they’ll face next Sunday at Gillette Stadium.

“Like I said, every week you put together a different plan,” Brady said. “(Bill Belichick) talks about, it?s a blank canvas. You start each week and you?ve got to put the same amount of work in every single week. And you can?t forget one detail. And then you get one chance to go out there and do it on Sunday.

“It?s hard to win. It?s really hard to win. It?s easy to take it for granted, because we have a good record and we?ve played well for a period of time. But I don?t think we as players ever take it for granted, because I?ve been around long enough to realize how hard it is to get the ball in the end zone, to put together drives. It?s no easy task. You?ve got to keep working at it.” 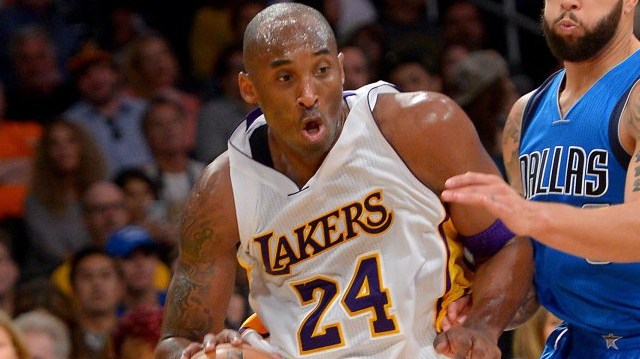 Kobe Bryant Harsh On Himself After Latest Lakers Loss: ‘I Freaking Suck’ 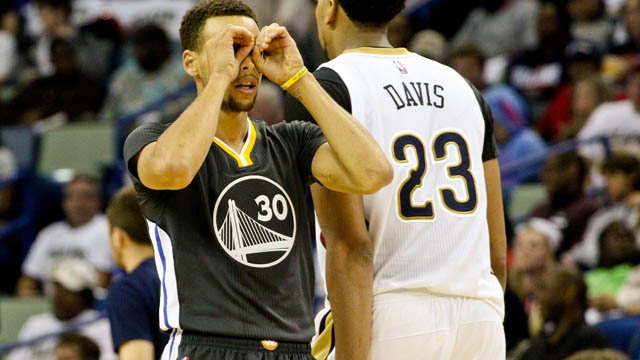