The lasting image of Monday’s game for Toronto Maple Leafs fans might be that of an exasperated James van Riemsdyk staring toward the rafters at the Air Canada Centre.

Save for one five-minute stretch in the second period, Rask was masterful in the Boston Bruins’ 4-3 shootout win over the Maple Leafs.

The goaltender surrendered the three Toronto goals but stopped a season-high 39 shots in the contest, including four in overtime. And he saved the best for last.

Patrice Bergeron was whistled for holding with 1:42 remaining in the five-minute extra session, giving the Maple Leafs a 4-on-3 power play and leaving the Bruins without their best two-way forward. Boston’s penalty-killers proved up to the challenge until the game’s final moments, when the rebound of a Dion Phaneuf slap shot found its way to van Riemsdyk’s stick in front of the crease.

Rask already had gone down into a split to stop Phaneuf’s bomb, giving van Riemsdyk a massive target to shoot at. Instead, he found only leather.

An uneventful final nine seconds ensued, and Rask proceeded to deny each of Toronto’s three shootout participants. David Krejci beat James Reimer on Boston’s third attempt, and that was all she wrote.

?(Rask) played phenomenal,” winger Brad Marchand, who scored two of Boston’s three regulation goals, told reporters after the game. “Especially late, with nine seconds left, he made a phenomenal save. And that?s the thing about him: He comes up big when we need it, and we needed it again (Monday). That?s why we?re going to be a good team, because of him. And when we?re hot, it?s because he?s hot. It?s great to have him back there.”

In the case of Rask, both Monday night and throughout this season, the stats do not tell the whole story.

Yes, it’s true that he ranks near the bottom of the league in both goals against average and save percentage, and allowing three goals in a game is nothing to write home about for an NHL netminder.

But Rask, who shut out the Leafs on Saturday and did not allow an even-strength goal in three of his last six starts, has shown in these last few contests just how important a player he is for this Bruins team.

?He has been playing really, really well, especially lately,” Krejci told NESN rinkside reporter Sarah Davis. “We?ve got (a lot) of confidence in him. He kept us in the game so many times (Monday) night and two days ago in Boston. If it wasn?t for him, we?d be in lots of trouble.” 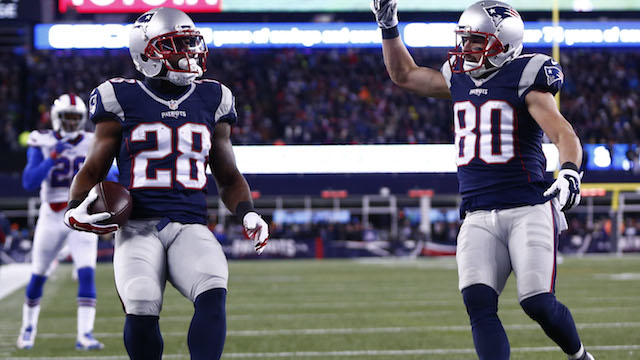 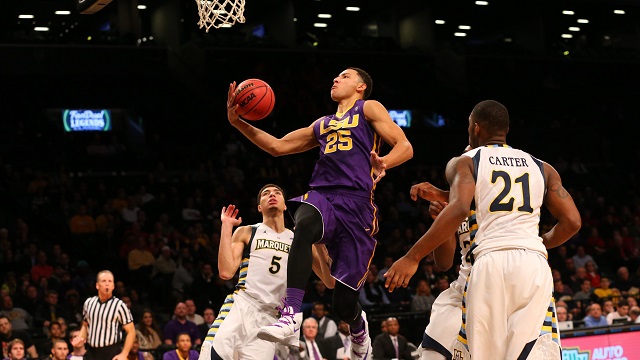