Tyler Randell made his return to the Boston Bruins’ lineup Thursday night, playing in his first game since Oct. 30.

It took less than three minutes for him to drop the gloves.

Skating on Boston’s fourth line with Chris Kelly sidelined, Randell squared off against Washington Capitals forward Michael Latta midway through the second period. It was the first official NHL fight for the Bruins rookie — he fought three times this preseason — and he came away with the W.

The Bruins scored first Thursday night but proceeded to surrender four consecutive goals to the Capitals in a 4-1 loss. 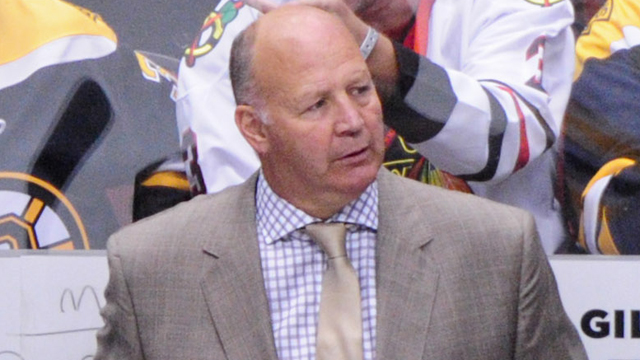 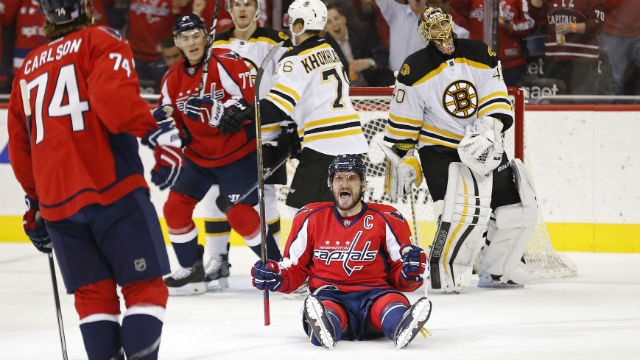