Stephen Curry has had quite the year.

The Golden State Warriors point guard won the NBA Finals and earned the MVP award in 2015, and now he’s a new home owner, too.

It’s a Mediterranean estate in Walnut Creek, Calif., which is just outside Oakland. The home is 8,000 square feet and has five bedrooms, four full bathrooms, two half bathrooms, a billiards room, a massive wine cellar and a gated courtyard. 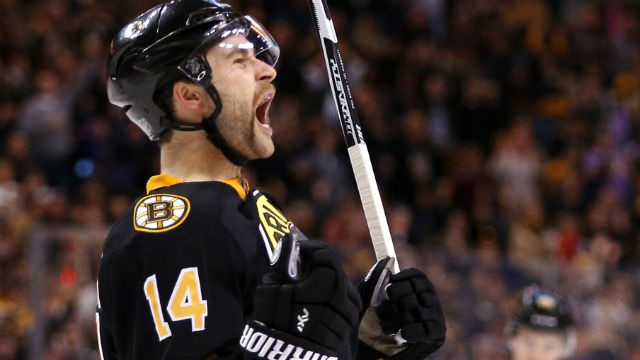 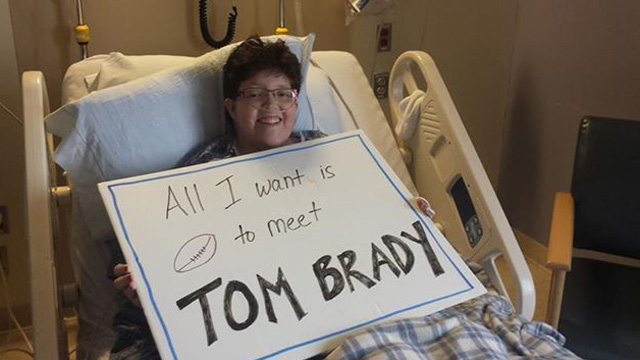