In other words, she knows how to win. But it’s one of the few losses she’s ever suffered that has her convinced she can beat Ronda Rousey at UFC 193 on Saturday.

After starting her boxing career 23-0-1, Holm suffered a brutal knockout at the hands of Anne Sophie Mathis — losing her shot at two open welterweight titles in the process.

Holm didn’t fight anyone else and demanded a rematch with Mathis despite a chorus of backlash and defeated her by unanimous decision.

?Taking that rematch did a ton for me,? Holm told Yahoo Sports. ?It was a life-changing experience. I really had to dig deep, because everyone was doubting me and thinking I was making a terrible mistake.

?You hear the doubters and the critics and they wondered what I was doing. But I believed in what I could do. I had to say to myself, ?OK, no one is fighting for me and I?m the one who will control what happens in there and no one else.? If I?d lost the second time, all the critics would have said, ?I told you so.? But you know what? I would have lost sleep for the rest of my life if I didn?t give myself a chance. I was very passionate about it. I went into a situation where the odds were against me and no one expected me to win.?

Holm is aware of the noise, the odds against her, and the overwhelming support for Rousey. But leaning on her boxing mind for support — which she’ll undoubtedly need to do Saturday when she takes the Octagon in Australia — Holm referenced the classic Mike Tyson-Buster Douglas fight, in which Douglas was a 42-1 underdog. He took home his first title that fight, defeating the odds and the champ.

?And here we are, what, 20-something years later, and people still talk about that fight,? Holm said. ?You can never accomplish anything truly great if you don?t take a big risk and challenge yourself. It?s a risk, because Ronda really is a great fighter. You can?t get away from that. She?s great and I understand it.

?But I have every intention of winning.” 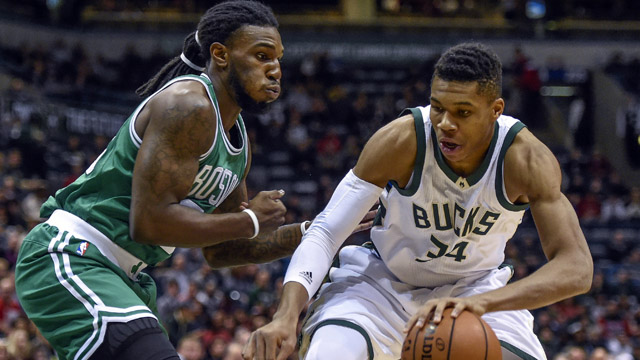 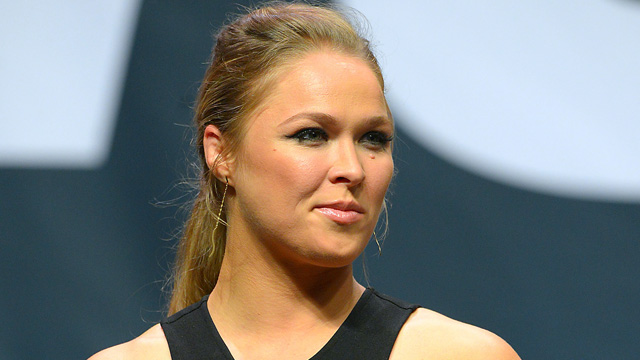