Adrian Peterson knows a thing or two about butting heads with the NFL, so it probably shouldn’t come as a surprise that he’s got Odell Beckham Jr.’s back.

Peterson even went as far as to lend a helping hand to Beckham, who had his appeal hearing Wednesday.

“I had the opportunity to reach out to the young guy, Odell, and tell him, ‘Hey, just learn from it and just keep your head up,'” Peterson told reporters, according to the Minneapolis Star-Tribune.

Peterson summed up the back-and-forth between Beckham and Norman as two players getting caught up in battle.

“I like both of those guys. Both of those guys are great football players in my eyes,? Peterson added, per the Star Tribune. ?It got physical out there and to me, the way I play, I like that. Both of them, did it kind of get out of hand maybe on one play each? Yeah. But my personal opinion, I don?t think it warranted a suspension. But that?s my one opinion.”

The odd part about Peterson’s comments is that the Vikings host the Giants on Sunday night. Minnesota is still fighting to lock up a playoff spot, and Sunday night’s game has plenty of implications, yet he still believes the Giants’ best player should be on the field. 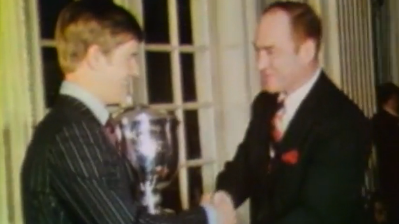 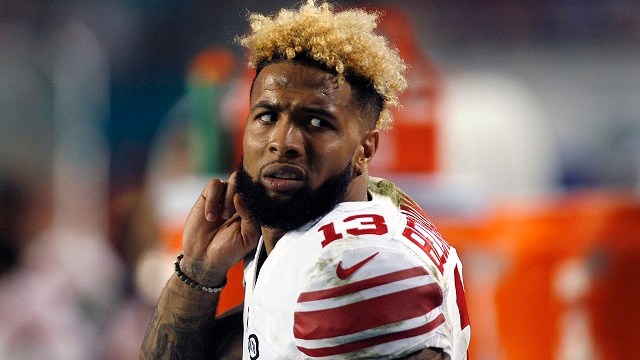