Messi scored from close range in the 36th minute but replays strongly suggested the ball hit his right arm before he shot home.

Suarez added to his semifinal hat trick against China’s Guangzhou Evergrande, scoring just four minutes after the break against River Plate. He ran down the right flank onto a fine through ball from Sergio Busquets that exposed the Argentine team’s defense.

Brazil striker Neymar, who overcame a recent groin injury, supplied the cross which Suarez headed home in the 68th for his second, making it five goals in two matches for the Uruguay forward.

Barcelona is the first club to lift the trophy in its modern format three times, following triumphs in 2009 and 2011.

Earlier Sunday, Douglas came off the bench to score twice and inspire Japan’s Sanfrecce Hiroshima to a come-from-behind 2-1 win over Chinese rival Guangzhou in the third-place game at the Club World Cup.

The annual tournament features the top clubs from FIFA’s six continental confederations plus the champion of the host country. 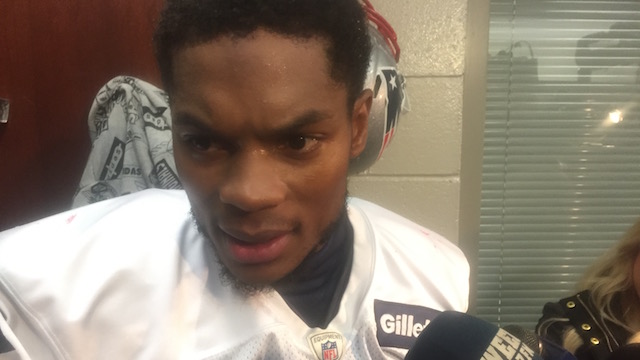