MIAMI — If Barry Bonds thinks a full-time return to baseball will help his Hall of Fame chances, he might be disappointed. He’s more likely to help the Marlins.

Bonds is joining the staff of new Marlins manager Don Mattingly as hitting coach. The media-shy, steroids-tainted home run king agreed to a rare conference call Friday, raising his profile as balloting is under way for 2016 Hall of Fame voting.

“I’m a Hall of Fame baseball player with no doubt in my mind, no doubt in my heart,” said Bonds, 51. “God knows that. That’s all that matters to me. I’ll leave the voting process up to you guys.”

Another slugger whose career was tarnished by steroids, Mark McGwire, was hired this week as bench coach of the San Diego Padres. Hall of Fame support for McGwire actually has declined since he began coaching in 2010, and last year he received his lowest vote total yet.

McGwire was hitting coach for Mattingly the past three seasons when both were with the Los Angeles Dodgers.

“I’m extremely impressed with Barry’s willingness to be part of this team, and with his excitement about being back and teaching,” Mattingly said.

The Marlins need hitting advice. In 2015, when they finished 71-91, they ranked next to last in the majors in runs and home runs, and last in walks — an area where Bonds excelled.

Among the players he’ll tutor is $325 million slugger Giancarlo Stanton.

“I don’t need to tell Stanton much,” Bonds said. “He’s a great ballplayer. All I need to do is tweak a couple of things here and there and keep him motivated. Some players I may have to work a little bit more.”

Bonds is the career leader in home runs with 762 and a seven-time National League MVP. His playing career ended in 2007, and he has worked as a guest instructor for the San Francisco Giants in spring training. He has privately tutored several players, including Alex Rodriguez. 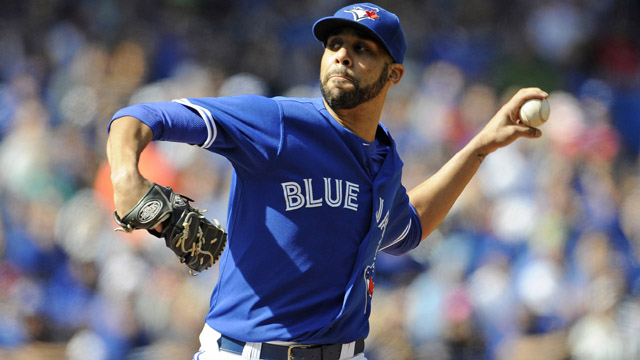 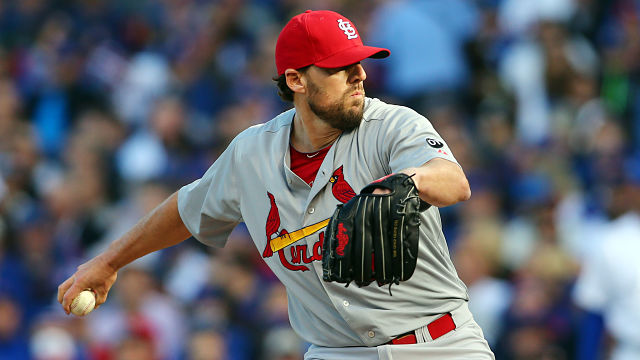