EAST RUTHERFORD, N.J. — Bill Belichick didn’t have much to say about the New England Patriots’ decision to kick off to the New York Jets, rather than receive, in overtime of Sunday’s game.

“I thought that was the best thing to do,” Belichick said.

Under the NFL’s new overtime rules, the Patriots could have allowed just a field goal and lived to fight another drive. Ideally, they would have held the Jets and forced a punt. Neither, of course, happened, as the Patriots let up a touchdown on the opening series of overtime to lose 26-20.

“Looking at field position,” Belichick offered up after the loss.

Belichick said he didn’t regret the decision to kick off.

“No. There was a pass-interference penalty on third down,” Belichick said. “They get the stop, we get the ball back where we want it. Then we get picked, beat on two flag patterns. We just didn’t play good enough defense.”

Jets wide receiver Eric Decker beat Malcom Butler for a 6-yard touchdown after the Jets drove down the field, thanks in large part to Quincy Enunwa’s 48-yard catch-and-run on a Ryan Fitzpatrick pass.

The decision didn’t pan out for the Patriots, who now must beat the Miami Dolphins in Week 17 to clinch the AFC’s No. 1 seed for home-field advantage throughout the playoffs. 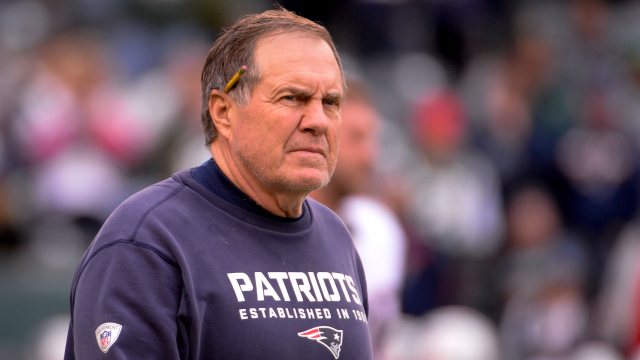 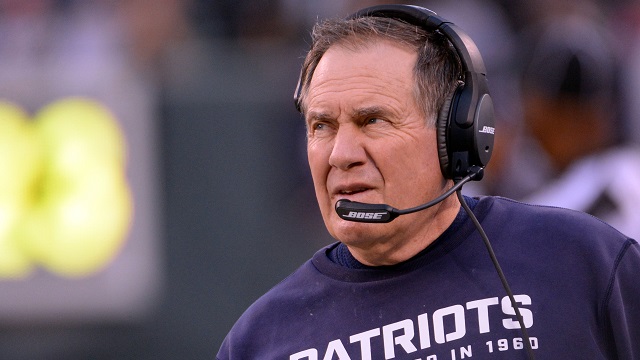