FOXBORO, Mass. — Hopefully the New England Patriots’ scouts haven’t cleared their DVRs since the summer. They might be called on to watch HBO’s “Hard Knocks” this week.

Patriots head coach Bill Belichick gave a surprising response Wednesday when asked if it would be an “asinine waste of time” for the Patriots to watch “Hard Knocks” as they prepare for the Houston Texans this week. “Hard Knocks” gives incredible access into an NFL team each training camp, and this season’s edition focused on the Texans.

“In terms of preparing for a team, we have a lot of people in our organization that kind of do different forms of preparation work,” Belichick said. “That will be covered in that general category. Not me specifically, no.” 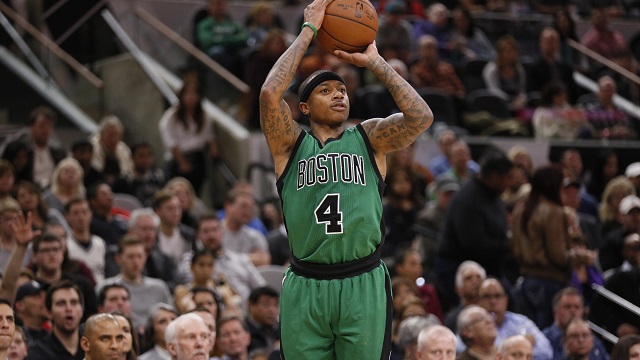 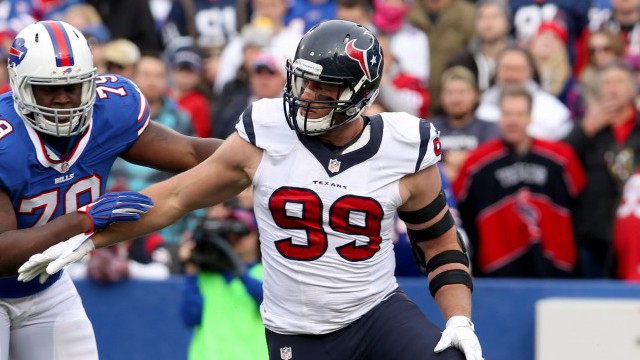