The 2016 Outdoor Women’s Classic represented a massive step forward for women’s hockey, but it was marred by a frightening moment, as Boston’s Denna Laing had to be taken off the ice on a stretcher after crashing into the end boards during the first period.

Laing, a Marblehead, Mass., native, was transported to Massachusetts General Hospital and will remain there overnight, according to a statement from the NWHL.

?Obviously all our team was concerned, as was the Montreal team,? Pride coach Bobby Jay told reporters after the game, via The Boston Globe. ?We?re thankful we?re in Boston and she?s getting great care. We?re confident that she?ll be fine.? 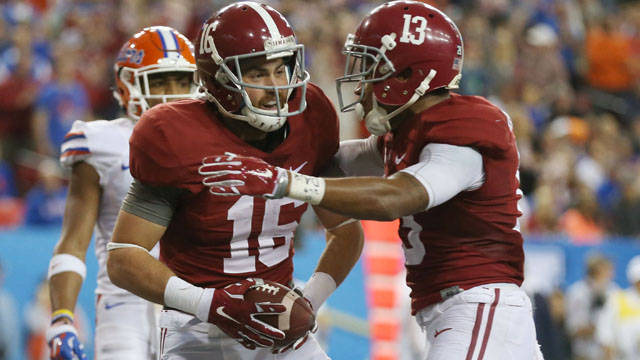 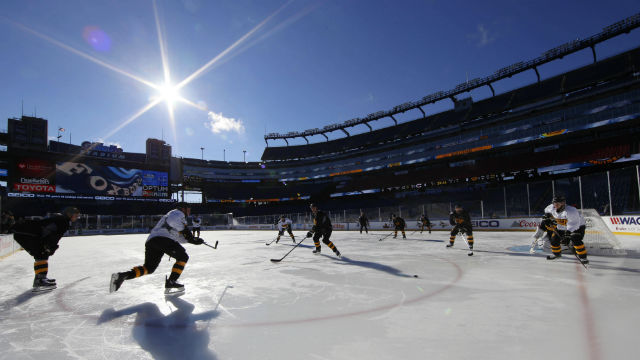