BOSTON — Brad Marchand is used to plying his trade in front of thousands of screaming fans. But this past weekend, the Bruins winger was the center of attention on a very different type of stage.

Marchand was a special guest of the world-renowned Boston Pops on Sunday afternoon, reading “Twas the Night Before Christmas” as part of the orchestra’s 2015 Holiday Pops concert.

?They asked me if I wanted to do it, and I thought it would be fun to try out,” he said after the Bruins’ morning skate Monday at TD Garden. “(I was) nervous, but it was fun.”

The reading of the famed Christmas poem evidently was a nerve-wracking experience, even for a celebrity like Marchand, who said he practiced his lines for several days leading up to the concert.

?I met with the conductor (Keith Lockhart) before, and he kind of filled me in on how they were going to play and where I was breaking and everything,” he said. “I felt a little more calm and confident, but I was still nervous up there. It?s a different scene for me.

?I just tried to keep it simple and read from the script, and that was it. Plain Jane.”

Marchand was the second Bruins player to join the Pops on stage in recent years, following former B’s forward Shawn Thornton. His biggest takeaway? Performing at Symphony Hall is quite a bit different from playing at TD Garden.

?It was different because I was speaking to the crowd,” Marchand said. “In (front of) 17,000 people (at the Garden), I?m one of 40 guys on the ice. The attention is kind of not all on me. And it wasn?t all on me up there, but I was speaking, and it would have been easy for me to mess up. I was the only one who could kind of screw things up up there.

“It was different, but luckily when I got up there, the lights were in my eyes. I couldn?t see everyone. I could see, like, the first couple rows and then a couple balconies up top. I just tried to look into the light.”

Marchand will be back in his element Monday night as the Bruins host the Edmonton Oilers. 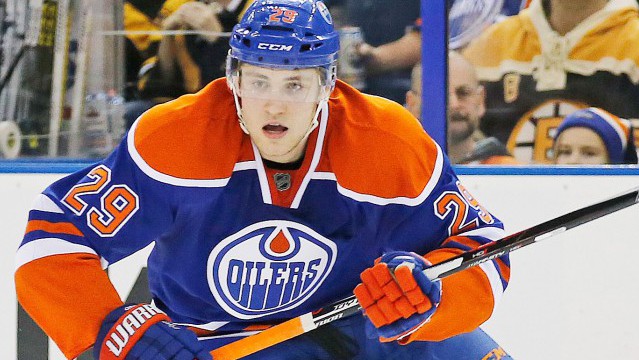