?Knowing Peyton Manning and everything he stands for, the Denver Broncos support him 100 percent,” the team said in a statement released Sunday morning. “These are false claims made to Al Jazeera, and we don?t believe the report.

?Peyton is rightfully outraged by the allegations, which he emphatically denied to our organization and which have been publicly renounced by the source who initially provided them.

?Throughout his NFL career, particularly during his four seasons with the Broncos, Peyton has shown nothing but respect for the game. Our organization is confident Peyton does things the right way, and we do not find this story to be credible.?

For what it’s worth, the pharmacist who linked Manning to HGH in the report has recanted his story.

Manning will not play Monday night when the Broncos take on the Cincinnati Bengals in Week 16. 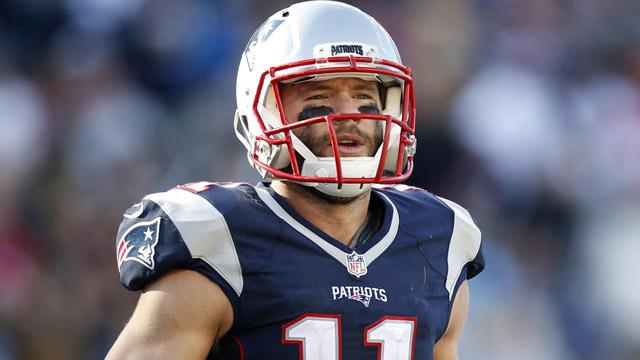 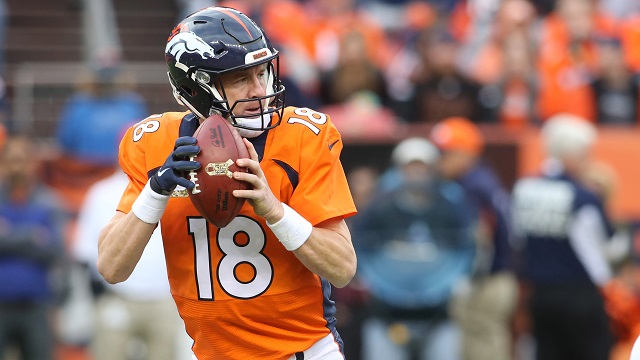