The Boston Bruins weren’t hanging their heads after their third loss in as many games.

Boston fell to the Ottawa Senators 3-1 on Sunday night to tie its season high for consecutive losses but showed great improvement over the previous night, when the Bruins surrendered five unanswered goals on home ice in a 6-3 loss to the Buffalo Sabres.

Head coach Claude Julien and several Bruins players were highly critical of the team’s effort following that defeat. That was not the case Sunday night.

?I thought we had a pretty good effort (against the Senators),” head coach Claude Julien said in a postgame interview with Jack Edwards and Andy Brickley. “I think the bottom line is, it?s a game about mistakes, and we made more than they did. That?s the unfortunate part, but you can?t criticize the guys for the effort they put it there.”

The Bruins forced Senators goalie Craig Anderson to make 38 saves in the game, and Ottawa’s first goal came on an unlucky bounce off the skate of Bruins defenseman Dennis Seidenberg.

?I think we had 40 shots or something, so we had a lot of good chances,” Bruins winger Matt Beleskey told reporters, as aired on “Bruins Overtime LIVE.” “Their goalie played pretty well. I liked our response, but obviously, we?d have liked to get the win.”

Neither team led by more than one goal until Mark Stone potted an empty-netter with 54 seconds remaining.

?I thought we played quite well, actually, to be honest with you,” defenseman Joe Morrow told reporters. “Everybody moved the puck, they were moving their feet, and we controlled most of the game. Sometimes the puck goes your way, sometimes it doesn?t.

“We definitely have to find a way to score those goals in very important parts of the game and not turn the puck over like we did a couple times, but it?s a game of mistakes. They just capitalized on ours, and we couldn?t capitalize on theirs. So, that?s how it goes.”

The Bruins will look to get back in the win column Tuesday when they host the Senators at TD Garden in the second half of a home-and-home.

Some additional notes from Sunday’s action:

— Morrow and fellow blueliner Zach Trotman returned to the Bruins’ lineup after absences of eight and seven games, respectively. Torey Krug did not make the trip after suffering an undisclosed injury Saturday night, and Colin Miller sat as a healthy scratch.

?(It felt) good,” Morrow told reporters. “Really good. It?s no fun sitting in the stands watching your team play, but it?s OK when they?re winning. Everything?s fun like that. It?s tough to come in and get a loss like that, but it was a good stepping stone, and hopefully I can progress on that.”

— The Senators scored in the final two minutes of all three periods.

?It?s tough for momentum, obviously,” Trotman told reporters. “The only positive is you kind of have 20 minutes to regroup in the locker room there. But it?s usually stuff you try to keep from happening.

— Despite their three-game losing streak, the Bruins sit just two points back of first place in the Atlantic Division. The Florida Panthers lead the division with 44 points, followed by the Detroit Red Wings and Montreal Canadiens with 43 and the Bruins and Senators with 42. 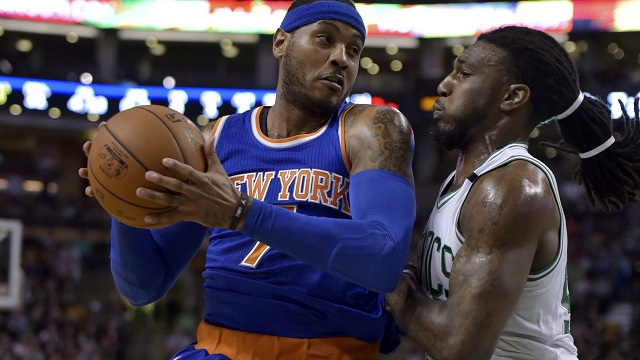 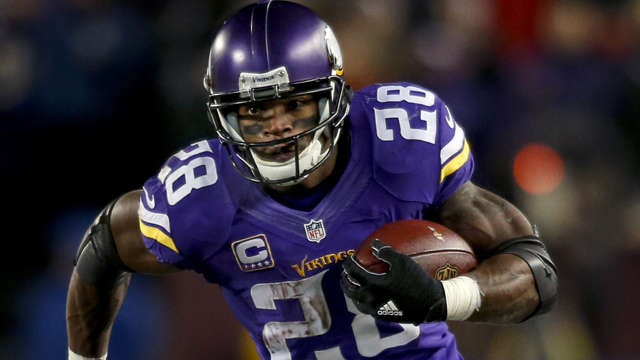