BOSTON — Jonas Gustavsson was having a perfectly fine outing Saturday night. Until he wasn’t.

The Bruins goaltender allowed one goal over the first 50 minutes but three over the following five as Boston fell 6-3 to the Buffalo Sabres, who sealed the win with two empty-netters.

Ryan O’Reilly’s came after a deflection off the end boards. Jack Eichel’s crossed the goal line after deflecting of the skate of Bruins defenseman Kevan Miller. Another deflection led to the eventual game-winner, with Jamie McGinn roofing one past Gustavsson after an O’Reilly wraparound bid bounced off Zdeno Chara’s stick.

“I feel like three out of four goals were kind of weird goals,” the Bruins goalie said. “You can?t really practice those ? a lot of bounces and screens and I don?t know. Maybe I thought I saved the second one when it bounced behind the net there. I thought I managed to get a good seal there, but I guess I was a split second too late. So, maybe if I get a better push there, maybe I can get that one. But other than that, I felt like I probably would have played the same way if I faced those situations again. It?s just that sometimes those pucks find their way into the back of the net, and other nights, they?re not.”

The six goals allowed was the highest total the Bruins had surrendered since the season’s opening week. The four charged to Gustavsson also represented a season high for the veteran netminder, who had turned in one of his best performances as a Bruin in his previous start.

Some additional notes from Saturday night:

— Sabres goalie Chad Johnson finished with 23 saves to earn the win against his former team. Before the game, he fondly recalled the one season he spent in Boston, during which he played 27 games as Tuukka Rask’s No. 2.

A career backup, the 29-year-old finally earned his first starting job when Sabres goalie Robin Lehner went down with a high ankle sprain in early October. He’s started 20 of Buffalo’s 35 games, posting a 10-9-2 record with a 2.34 goals against average and .918 save percentage.

— Bruins winger Frank Vatrano played against Sabres center Jack Eichel last season while the former was at UMass and the latter was at Boston University. Eichel, who went on to be the No. 2 pick in the 2015 NHL Draft, tore apart Vatrano’s Minutemen, racking up eight points (four goals, four assists) in their two meetings.

?UMass had a tough time shutting him down last year,” Vatrano said before Saturday’s game. “I think (the Bruins) will do a much better job.”

Eichel lit up the scoreboard in his first game back in Boston, scoring two goals and adding two assists in his first four-point night as a pro.

— Eichel and Vatrano, both Massachusetts natives and alumni of the Junior Bruins, had high praise for one another before the game. Eichel was particularly complimentary of Vatrano’s blistering shot.

?I don?t know many guys that have a better shot than Frankie,” the 19-year-old said before the game. “He?s got a heavy one.”

— Several Bruins prospects currently are over in Finland competing in the World Junior Championships, including 2015 draft pick Jakob Forsbacka-Karlsson, who netted this nifty goal Saturday in Sweden’s 8-3 beatdown of Switzerland:

What a goal from JFK, his first of the tournament. @TerrierHockey #WJC https://t.co/PJVtNhtoTq

— As expected, Eichel’s pregame media scrum drew quite the crowd. Included in the mob was Sabres winger Evander Kane, who waded through the sea of reporters to get a few shots of his young linemate for his Snapchat.

Evander Kane jostled his way into Eichel's media scrum with his iPhone: "This is going on my Snapchat!" pic.twitter.com/W6YWC4c9ES

?Those guys, all of them, every single guy on that team is my family,” he said. “So, I don?t really know if it?s really right for me to address the situation. I think that?s probably it.” 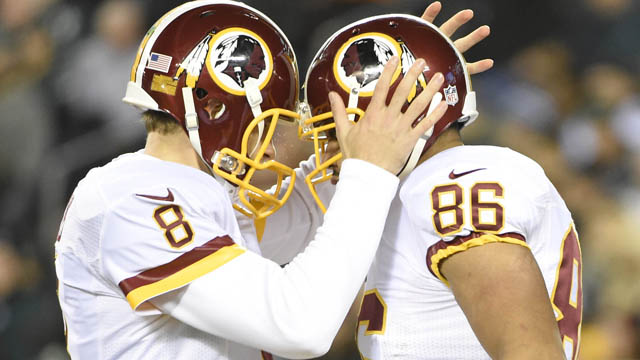 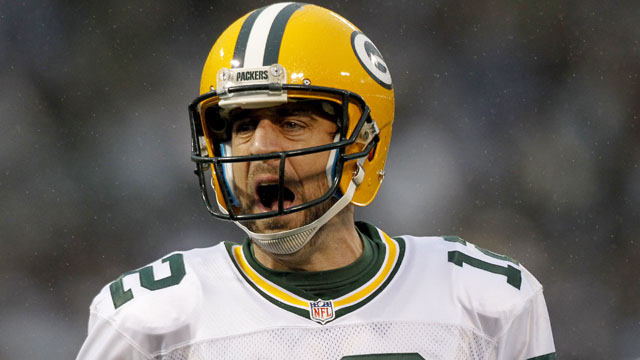 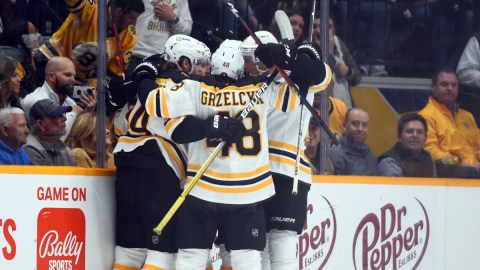 Bruins Wrap: Boston Gets Back On Track In Dominant Win Vs. Predators 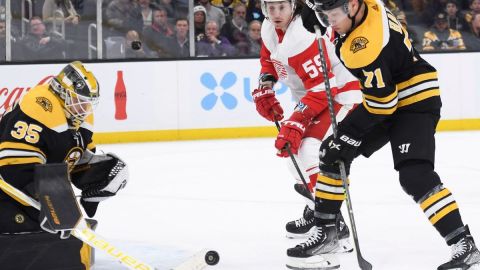 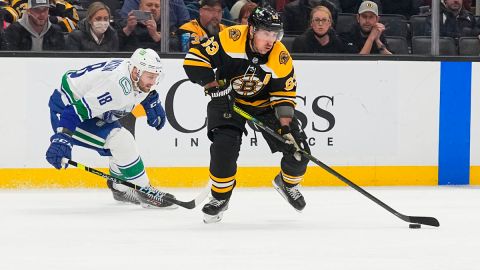