BOSTON — The Bruins had a chance to grab hold of first place in the Atlantic Division on Tuesday. They did not, but Claude Julien’s club remains in great shape as the NHL commences its annual three-day holiday break.

“One of the messages I gave the team is that it?s not a fun loss — it stings,” Julien said after the Bruins fell 2-0 to the St. Louis Blues at TD Garden. “We knew what the opportunity was. But at the same time, let?s not forget what?s happened here in the last month-and-a-half or so.”

That month-and-a-half has included far more wins than losses as the Bruins have turned their disastrous start to the season into a distant memory. Tuesday’s defeat was just Boston’s second since Nov. 17 — a 16-game span that’s included 10 victories and four additional games in which the B’s earned a point.

The Bruins made up 12 points in the division standings during their hot streak, while the previously league-leading Montreal Canadiens entered a fiery tailspin. The Canadiens, who reeled off nine consecutive victories to begin the season, now have dropped nine of their last 10, including a 2-1 loss to the Minnesota Wild on Tuesday that allowed Boston to remain a mere one point back in the standings.

“We’ve taken a lot of strides forward, and we definitely have to build on that and realize what we’ve done,” center Patrice Bergeron said. “But at the same time, I think we can?t be satisfied. It?s games like (Tuesday) that we have to keep getting better and finding ways to win those type of games, because that?s the type of hockey you play in the playoffs.”

Bergeron was not the only Bruins player to compare Tuesday’s game to one a team might play in late spring. It was hard-fought, physical and largely clean (the teams combined for just one power play), and for more than 40 minutes, neither side could gain a discernible edge.

That finally changed seven minutes into the third, when Vladimir Tarasenko, St. Louis’ leading scorer, found a seam in the Boston defense and beat goalie Tuukka Rask 1-on-1. Tarasenko’s goal broke a scoreless tie, and Robby Fabbri added one of his own five minutes later to seal the deal for the visitors.

After recording 26 shots on Blues goalie Jake Allen through the first two periods, the Bruins managed just six in the third.

“I think we played well for the most part,” said Dennis Seidenberg, one of the two defensemen victimized on Tarasenko’s game-winner. “We just didn?t get into scoring areas. They kept us to the outside and then used those two breakdowns at the end to score those two goals. It was a real measuring stick, and we have some work to do. But overall, I think we can take positives out of it and go from there.”

Of course, the Bruins would have liked to have gone into Christmas with their point streak, which sat at six games entering Tuesday, still intact. They’d have preferred to have snatched first place from the hated Habs. But there is plenty of hockey still to play, and given their disastrous start to the season, one point out of first is not a position they’ll complain about.

“It would have been really nice to go into the break here with that spot,” winger Brad Marchand said. “But it didn?t happen. And we still have some games in hand, so hopefully we can continue to play well after Christmas and get those points.” 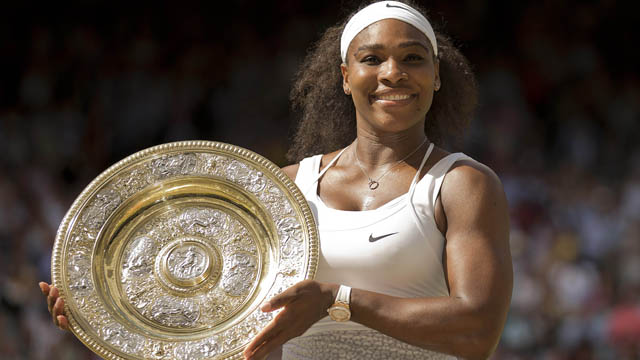 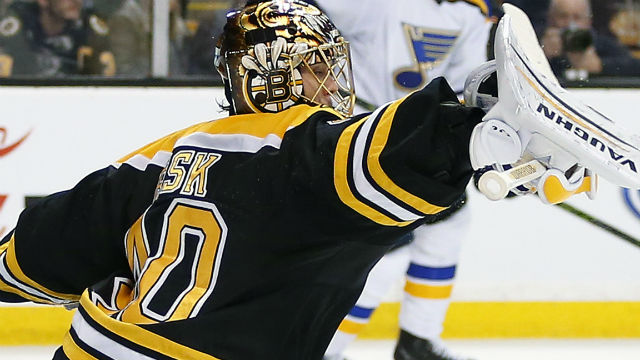