The Boston Bruins lost both their third consecutive game and one of their best players Sunday night in Ottawa.

David Krejci scored the lone Bruins goal in a 3-1 loss to the Senators but left the game late in the second period and did not return.

Mark Stone scored twice for Ottawa, and Craig Anderson saved 38 of the 39 shots he faced in the win, which allowed the Senators to pull even with the Bruins in the Atlantic Division standings.

IT WAS OVER WHEN…
Bruins goalie Tuukka Rask was called to the bench for an extra attacker, and Stone sealed the game with an empty-netter.

The veteran center entered the night one point back of Patrice Bergeron for the team lead and is one of just five players to appear in all 35 of Boston’s games this season. With Krejci out, Ryan Spooner shifted up to center the Bruins’ second line, and Landon Ferraro took Spooner’s spot on the third unit.

Krejci was the second Bruins player to go down in as many games after defenseman Torey Krug suffered an undisclosed injury during Saturday night’s loss to the Buffalo Sabres.

STONE OFF A SKATE
Stone opened the scoring with a power-play goal that bounced off the skate of Bruins defenseman Dennis Seidenberg and past Rask.

The goal, which came in the final minute of the first period, snapped a streak of 26 consecutive penalty kills by the Bruins, who did not allow a shot on goal during the Senators’ first power play earlier in the first.

Hayes dropped his gloves and grabbed Borowiecki after the latter flattened Frank Vatrano with a big hit, but the B’s winger slipped to the ice before he could throw any real punches.

Borowiecki lays out Vatrano, Hayes gets the instigator penalty pic.twitter.com/3BFTcV8vMQ

UPON FURTHER REVIEW
Craig Anderson got off to a very strong start in net for the Senators, and he appeared to make an excellent save on Krejci midway through the second period — “appeared” being the operative word.

The call on the ice was that Anderson had used his left pad to keep Krejci’s point-blank bid out of the net. But after a lengthy review, officials determined that the puck had, in fact, crossed the goal line, giving the center his 11th goal of the season and tying the game at 1-1.

Krejci has two goals in his last two games after going without one in the previous 11.

TWO-MINUTE DRILL
Closing out periods was an issue for the Bruins, who allowed another goal with less than two minutes remaining in the second.

Brett Connolly whiffed on a poke check to spark a 3-on-2 rush for the Senators, Bobby Ryan fired a shot on Rask, and Mika Zibanejad hammered the rebound into the back of the net to give Ottawa a 2-1 lead heading into the third.

LINEUP NOTES
With Krug not traveling with the team to Ottawa, the Bruins shook up their defensive pairings.

Joe Morrow filled Krug’s spot on the third pairing, and Zach Trotman took the place of Colin Miller, joining Zdeno Chara on the top pair while Adam McQuaid bumped down to the second. Morrow and Trotman had been healthy scratches for the previous eight and seven games, respectively.

UP NEXT
This two-game home-and-home now shifts to TD Garden, where the Bruins will host the Senators on Tuesday night in their final game before the Winter Classic. 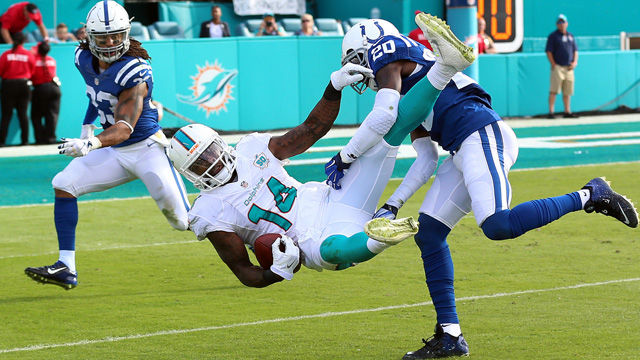 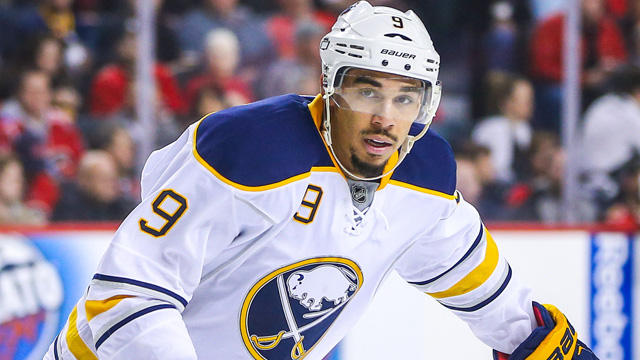