As the oldest player on the New York Jets, linebacker Calvin Pace has seen plenty of Tom Brady and the New England Patriots over the years.

Pace, 35, has been with the Jets since 2008, and he is 4-10 against Brady’s Patriots during that span. Sure, New York had some memorable highs in those 14 games, the biggest coming in its 28-21 win over New England in the 2010 playoffs, but Brady’s been on the victorious side more often than not.

Pace says he doesn’t expect Brady to retire “any time soon,” although he wouldn’t mind seeing him fewer times each season.

“He shouldn’t (retire),” Pace said Wednesday, via ESPN staff writer Rich Cimini. “He’s done a great job for a long time. Hopefully, he gets traded at some point in time. Trade him to the NFC somewhere.”

Pace also recalled Mo Lewis’ hit on Drew Bledsoe back in 2001, which paved the way for Brady to take over under center. He didn’t quite get his name right, though.

“Blame Shaun Ellis,” Pace joked, via NJ.com’s Darryl Slater. “If Shaun didn’t get that hit on the sideline, they might have somebody else at quarterback. But things happen like that sometimes.”

Once he was told Lewis made the hit, he added: “Yeah, Mo Lewis. So blame Mo Lewis.” 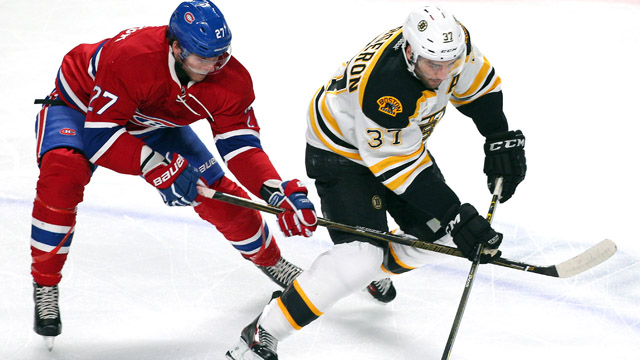 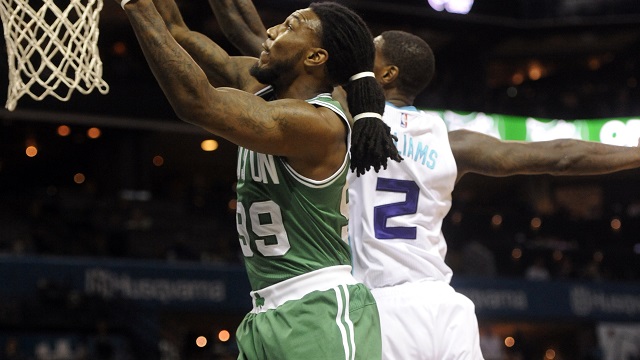