BOSTON — More than half of the NBA’s 30 teams have tried to beat the Golden State Warriors this season. None have succeeded.

So who’s to say the Boston Celtics won’t suffer the same fate?

The Celtics will get the next crack at ending Golden State’s unbeaten streak Friday night, when they take on the 23-0 Warriors at TD Garden. On paper, things don’t look good. But Boston does have a few strengths it could utilize to keep things close. Let’s break down three keys to beating, er, containing the Warriors.

1. Defend the arc
The Celtics have excelled at perimeter defense this season, thanks in part to tenacious defenders Avery Bradley and Jae Crowder. Boston has allowed an average of seven 3-pointers per game, the fourth-lowest total in the NBA, and opponents are connecting on just 33.3 of their 3-point attempts against the C’s.

“They’re aggressive on defense,” Warriors interim coach Luke Walton said of the Celtics on Thursday after his team’s practice at Emerson College. “They have versatile players, which allows them to switch and get into passing lanes. They have good individual defenders on this team.”

The Warriors, led, of course, by Stephen Curry, are hitting an insane 13.6 deep balls per game, so Celtics fans should temper their defensive expectations. But the likes of Bradley and Crowder must disrupt Curry and Co. behind the arc for the home team to stay in this game.

2. Win the turnover battle
If there’s any Achilles heel on this Warriors team, it’s holding onto the ball: They rank 24th in the NBA with 15.6 turnovers per game. That’s great news for the Celtics, who are forcing the most turnovers in the NBA at 17. 9 per game entering Friday.

Curry and the Warriors have made enough incredible plays that turnovers haven’t been an issue. But if the Celtics want a shot at the upset, they’ll need to come out with their usual defensive tenacity, force turnovers and, most importantly, convert those turnovers into points on the other end.

3. Get lucky
Let’s be honest: The most realistic strategy for beating the Warriors is hoping they beat themselves. Klay Thompson has been ruled out for Friday’s contest with an ankle injury, so if Curry suddenly goes cold, things could get interesting.

Golden State’s success extends well beyond the Splash Brothers, though — we haven’t even mentioned Draymond Green and Andre Iguodala — and while the Warriors have played in a handful of close games, their overwhelming talent and excellent chemistry have helped them remain unblemished.

Yet the Celtics are riding high after beating the Chicago Bulls and nearly toppling the San Antonio Spurs. If they play with energy and skill on both ends of the floor and get a few friendly bounces, they’ll have a chance. 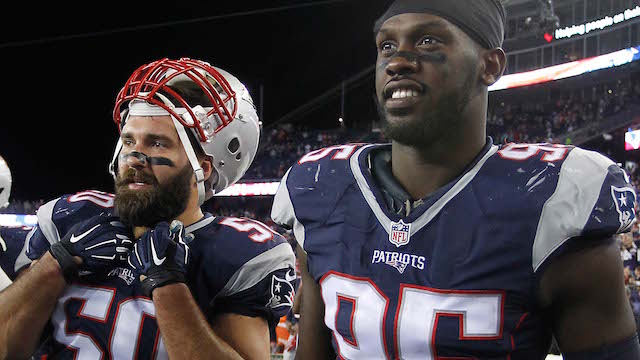 Patriots Mailbag: Pass Rush Living Up To Expectations Despite Injuries 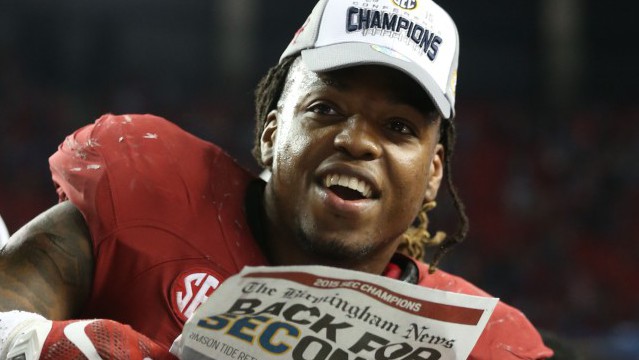