BOSTON — If Brad Stevens has learned any lessons from another head coach in town, he knows it’s essential to focus on one game at a time. But he’s also a realist.

“If we look ahead, we’ll get pounded,” the Boston Celtics head coach said before Wednesday’s game against the Chicago Bulls at TD Garden.

What was looming on the horizon, of course, was Friday’s showdown with the Golden State Warriors, who at 23-0 are shaping up as one of the best teams in NBA history.

Yet Boston narrowed its vision Wednesday to focus solely on the Bulls, and it paid off. Entering the fourth quarter in a tie game, the C’s buckled down to grind out a 105-100 win and head into Friday’s contest on a positive note.

It’s hard to classify a date with the Bulls, who entered Wednesday as the No. 3 seed in the Eastern Conference, as a trap game, but Stevens nonetheless was proud of his team’s ability to block out the noise.

“I thought they did a really good job of focusing on the task at hand, which was a tough task,” Stevens said.

“I talked about it in the pregame: I’m a realist,” he added. “If we were (looking ahead to Friday), we were going to get beat. So, we found out we weren’t, which was good. That’s the way you hope you’re going to be, but you can never predict human nature.”

Jared Sullinger admitted he had fans mentioning Friday’s game with the Warriors as early as Tuesday, but he was quick to set the record straight, both on Twitter and in his postgame comments Wednesday.

“A lot of times, you get a tweet (reading), ‘Hey Sully, good luck on Friday,’ and I’m like, ‘We’re playing Wednesday,'” Sullinger said. “In this league, if you overlook anybody, you’re going to come up short. I’m not talking about a four- or five-point loss, I’m talking about a 25-point loss. I thought we did a tremendous job of focusing on the game in front of us.”

The next game in front of the Celtics should be a doozy, but with Wednesday’s task completed, Stevens and Co. are ready to turn the page. 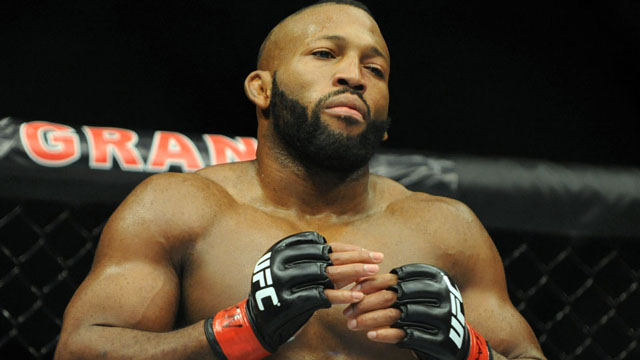 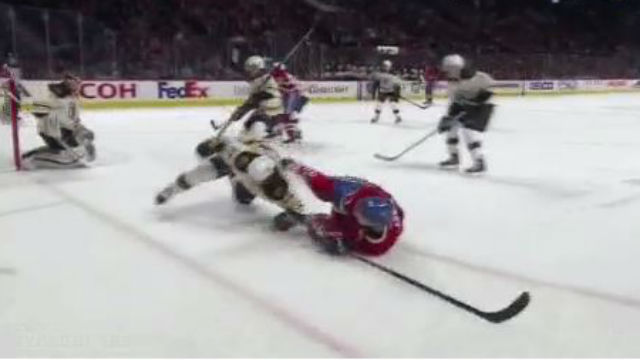