Evan Turner has been known to make some questionable plays on a basketball court.

But he also can make some spectacular ones.

Wednesday night gave us an example of the latter. After pickpocketing Chicago Bulls guard Derrick Rose early in the second quarter, the Boston Celtics swingman sped off on an uncontested breakaway and finished with a huge flourish.

Turner won’t get invited to a dunk contest anytime soon, but that’s a pretty solid 360 slam.

Turner’s highlight-reel throwdown capped a 6-0 Celtics run at TD Garden that helped the club take its first lead since just after the opening tip. The Celtics went on to win 105-100. 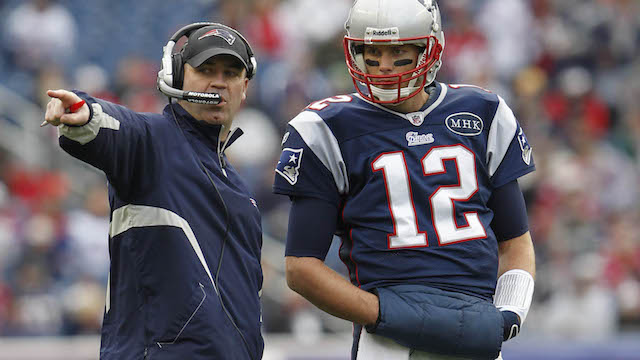