The Boston Celtics will look to extend their four-game straight-up win streak when they play host to Kobe Bryant and the Los Angeles Lakers on Wednesday night.

The Celtics have been effective at handling teams trailing them in the standings during their current run, holding opponents to just 93.25 points per game and tallying four consecutive wins against the spread, improving to an impressive 10-3-1 ATS mark in their past 14 outings.

As a result, Boston enters Wednesday night’s Lakers versus Celtics matchup at TD Garden in clear contention for a playoff spot with an 18-13 SU record, good for sixth place in the NBA Eastern Conference, just 2 1/2 games back of the first-place Cleveland Cavaliers.

It’s been a tougher road for the Lakers, whose meeting with the Celtics marks Bryant’s final game in Boston ahead of his retirement from the NBA at the end of this season. Los Angeles has just two SU wins in its past 14 overall and just one SU win in its past 10 road contests.

But while the 5-27 Lakers look destined to be a lottery team again this spring, the recent retirement announcement appears to have energized Bryant, who has averaged over 21 points per game in his last eight outings after recording just 14.9 points per game during the entire month of November.

Despite its recent struggles, Los Angeles has held the upper hand in recent clashes with Boston, going 7-2 SU and 6-3 ATS in its last nine games against the Celtics, who are a middling 3-3 SU and 3-2-1 ATS in their last six games on home court, according to the OddsShark NBA Database.

Following Wednesday night’s date with Los Angeles, the Celtics open the new year with a home-and-home series against Brooklyn, hosting the Nets on Saturday night before traveling to Barclays Center for a rematch Monday.

Brooklyn improved to 9-22 SU on Monday night, topping the Miami Heat 111-105 as an 8.5-point underdog, but remains well back of the pack in the Eastern Conference standings and is a 1,000-1 long shot on the NBA championship odds. Boston sits at 66-1 on those futures.

The Nets also picked up a 111-101 win over the Celtics in late November, claiming the outright victory as 6-point home underdogs after dropping a 120-95 road decision two nights earlier, and are 4-3 SU and ATS in their last seven visits to Boston.

Thumbnail photo via Boston Celtics guard Evan Turner drives to the basket in the second half of the game against the Los Angeles Lakers at Staples Center. 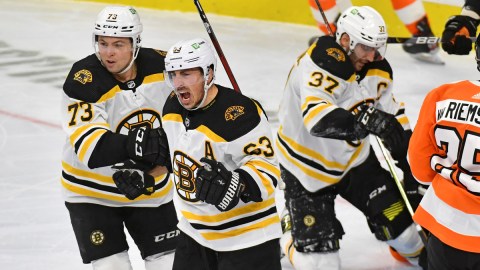 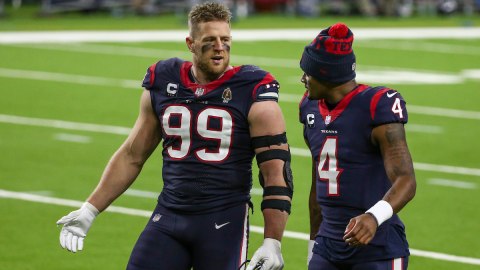