Jared Sullinger entered the regular season amid questions about his poor conditioning. But the Boston Celtics big man pulled his own weight Monday night.

Sullinger had another huge night down low, tallying 11 points and a season-high 20 rebounds in Boston’s big win over the New Orleans Pelicans. That was good for his sixth double-double of the season, which he earned while playing 34 minutes, second-most on the team behind starting swingman Jae Crowder (35 minutes).

The 23-year-old doesn’t exactly cut a slim figure, but if his weight is leaving him winded down the stretch, he certainly isn’t showing it. Sullinger played nearly the entire fourth quarter, ripping down four rebounds and tallying seven points in the final frame.

“He’s a good rebounder,” Celtics coach Brad Stevens said of Sullinger in a postgame interview aired on CSN New England. “His position is good. He played a lot of minutes tonight, which is good at the end of a five-game trip. Shows a lot of progress on his part, both offensively and defensively, to play with that kind of energy all the way through that game rebounding the ball. And then he scored it late.”

Let’s break down a few more notes from Celtics-Pelicans:

— The Celtics’ stout defense, which ranks third in the NBA in defensive efficiency, did a number on Pelicans star Anthony Davis.

Davis had one of his worst nights of the young season, scoring a season-low 16 points on 8 for 21 shooting and recording a game-low minus-24 plus-minus rating. So how did Stevens’ group shut down one of the league’s most dynamic players? Glad you asked.

“We just tried to mix it up as much as possible,” Stevens said. “We were obviously switching (Pelicans forward Ryan) Anderson, and the one thing that that does is it keeps you out of rotations when he sets a pick-and-roll so that you can stay home on Davis. And then we were trying to be as good and pressure the ball to make his pick-and-rolls higher. The guys did a really good job of it, all the way down the bench.”

— If you thought the Celtics locked up the Pelicans’ big men, wait until you see what they did to their backcourt.

One normally wouldn’t put the 12-9 Celtics in the same company as the Warriors and Spurs, who own a combined 40-4 record. But that’s exactly the case after Monday’s win.

With tonight's win, Celtics now have best point differential in the Eastern Conference (+5.4 per game). Third-best in NBA behind SA + GS.

— The best player ever to play with Ainge just celebrated a birthday.

Celtics great Larry Bird turned 59 on Monday, and in honor of Larry Legend, here’s an awesome story from The Boston Globe about Bird hustling a young Dan Shaughnessy in a free throw contest after busting up his shooting hand in a bar fight. 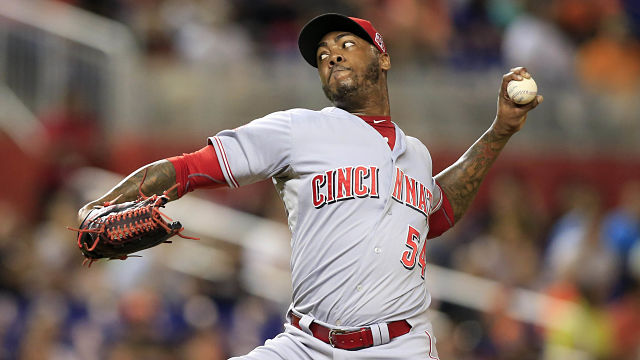 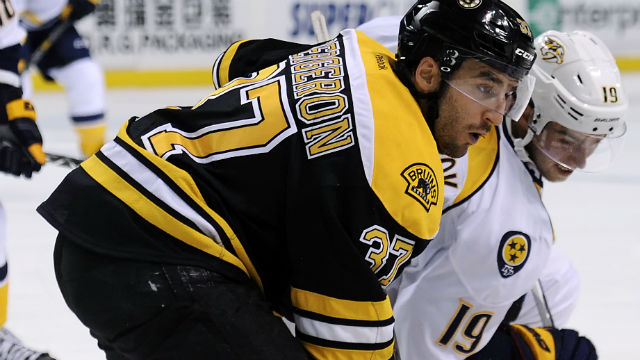