Olynyk had his best game of the young season, going off for 21 points on 9 of 12 shooting while adding four rebounds, four assists and this vicious slam in an easy win over the Sacramento Kings in Mexico City.

If you think Olynyk enjoys playing on foreign soil, particularly in Mexico City Arena, you’re onto something. The Toronto native played 10 games for Team Canada this summer in the FIBA Americas tournament, which held its games at the site of Thursday’s contest. Olynyk excelled throughout that tournament, with his best performance coming in the form of a 34-point explosion in a semifinal loss to Venezuela.

The 25-year-old had no problem making a connection between that outburst and Thursday’s impressive outing.

“I felt good,” Olynyk told CSN New England’s Kyle Draper in a postgame interview aired on the network. “The last time I played in Mexico City I had a great game — of course, it didn’t end well.”

Judging by the following video, we’d say things ended a bit better for Olynyk on Thursday.

Let’s hit a few other notes from Celtics-Kings:

— DeMarcus Cousins has been eating teams alive this season, but the Celtics’ stout defense shut down the Kings big man Thursday.

Cousins hit just 4 of 17 shots for 16 points while pulling down seven rebounds, very underwhelming stats for a player who averages 28.2 points and 11 boards a game. His frustration was evident throughout the night, and he has Celtics coach Brad Stevens to thank for throwing the kitchen sink at the All-Star forward.

“We threw a lot of different looks at him,” Celtics forward Jae Crowder told reporters, via CSNNE. “We’ve got to double-team him some times, we’ve got to keep him off balance, we try to (make him) not feel comfortable out there the whole day, and that’s what we did.

“Try not to make him feel comfortable, not get to his spots, and really just make it tough for him. He had a tough one (Thursday).”

— The Celtics produced arguably their most balanced offensive attack of the season Thursday night.

Boston had four players record 20 points or more, with Olynyk and Isaiah Thomas tallying 21 each and Crowder and Avery Bradley each adding 20. The Celtics also assisted on an amazing 34 of their 40 made field goals, which puts them in pretty elite company this season.

The Kings seemingly made a defensive mistake on every Celtics possession, so don’t expect Boston to reproduce these numbers every night. But Thursday’s output was an encouraging sign, nonetheless.

— Rajon Rondo, who had a rather unceremonious exit from Thursday’s contest, isn’t typically one to gush about his previous NBA stops. But he had some pretty kind words for Celtics fans ahead of Thursday’s reunion with Boston.

“From day one, they’ve been the best fans that I’ve ever played for,” Rondo said in an interview with Draper.

— The Celtics moved to 11-8 with Thursday’s win. Believe it or not, that’s the club’s best start in five years, dating to when the Big Three led the C’s to a 15-4 start in 2010. The victory represented a milestone for Stevens, as well. 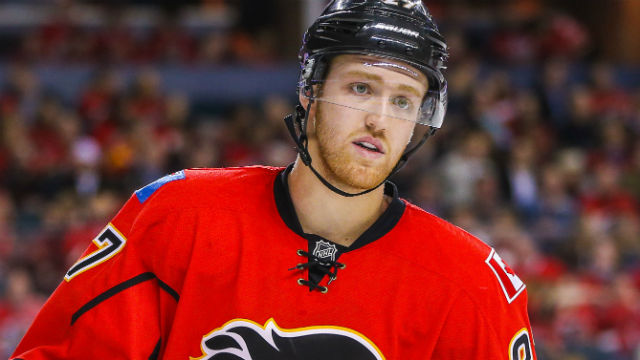 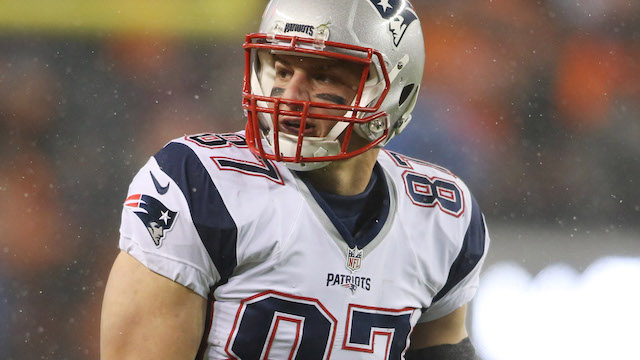