A date with the lowly Los Angeles Lakers usually wouldn’t be a marquee matchup, but Kobe Bryant’s recent announcement that he’ll retire at the end of this season means the Celtics-Lakers game will mark the last time the NBA legend visits TD Garden.

Bryant’s league-wide farewell tour already has begun and should bring plenty of emotional, moving tributes in arenas across the country. But when Celtics co-owner Wyc Grousbeck was asked what his team’s ode to Kobe would entail, he delivered a pretty solid one-liner.

“Probably film of the (2008 NBA) Finals,” Grousbeck said during a radio appearance on 98.5 The Sports Hub’s “Felger and Massarotti,” via ESPN.com.

Those Finals, of course, saw Bryant’s Lakers lose in six games to Boston and the Big Three, capped by the Celtics’ 131-92 demolition of L.A. in a series-clinching Game 6 at the Garden. Kobe tallied a pedestrian 22 points on 7 of 22 shooting (32 percent) and committed four turnovers in that contest.

As Bryant often does, though, he got his revenge two seasons later when the Lakers beat the Celtics in seven games in the 2010 Finals. Grousbeck went on to admit the team hasn’t thought about what it will do to honor Kobe for his illustrious 20-season career, but apparently the Celtics co-owner already is doing his own research.

“I watched the Kareem (Abdul-Jabbar) special the other night,” Grousbeck said, referring to a December 1988 game in which the Celtics presented a piece of the Garden floor to the Lakers star. “And they talked about how (then-Celtics owner) Red (Auerbach) and the team honored Kareem when he retired.” 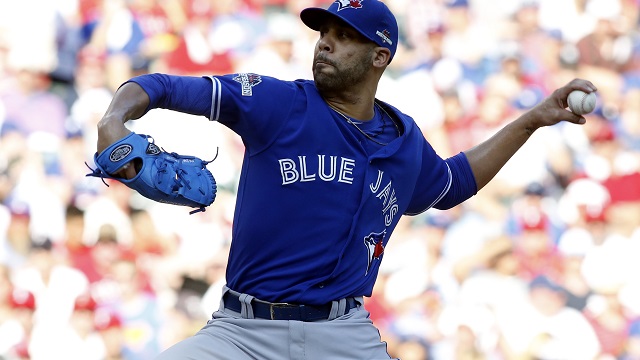 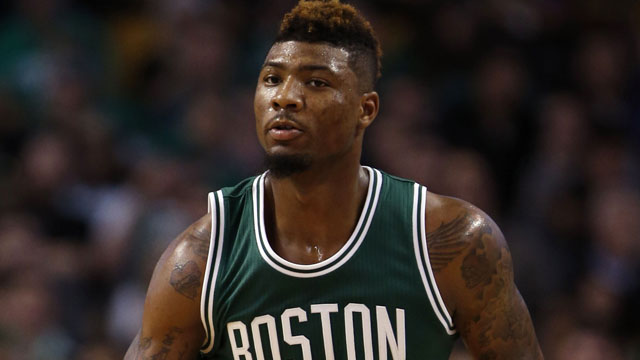