The Boston Celtics released a statement regarding the passing of legend Jim Loscutoff on Wednesday.

“The entire Boston Celtics organization and our ownership group are deeply saddened to learn of the passing of Jim Loscutoff, a Celtics legend and seven-time NBA champion,” the statement read in part. “Affectionately nicknamed ‘Loscy’ and ‘Jungle Jim,’ Loscutoff passed away on December 1 at the age of 85.

“We keep his wife Lynn, daughters Holly and Carol, son Jim, Jr. and his entire family in our thoughts at this time.”

Loscutoff’s nickname “Loscy” is retired rather than his number. He was given the honor in 1973 for his leadership and all-around play. He’s the only Celtics player to have his name retired. 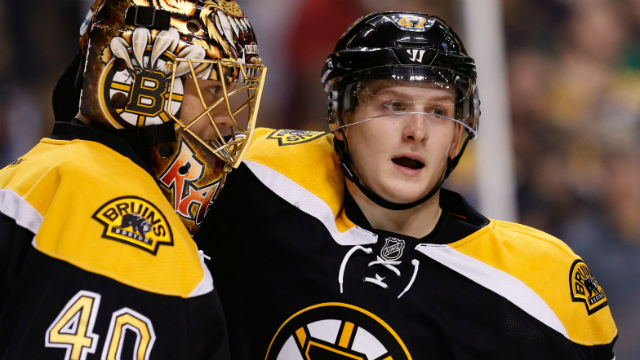 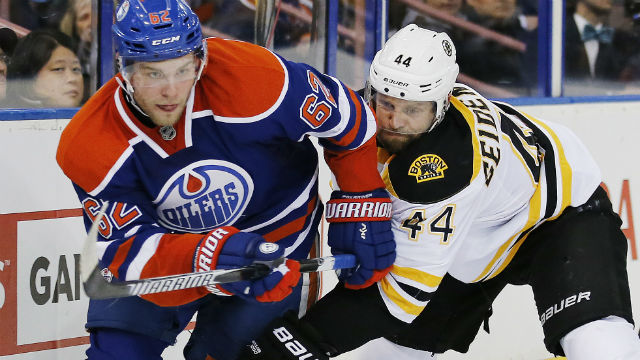