Olivier Giroud picked the perfect time to cement himself as an Arsenal hero.

Giroud, 29, fired the Gunners into the Round of 16 of the UEFA Champions League by scoring a hat trick against Olympiacos on Wednesday. The 3-0 win allowed the Gunners to leapfrog Olympiacos, which entered the group F finale needing just a draw or narrow loss to progress, into the knockout stage.

Giroud's header sneaks in at the near post, but Arsenal still with some work to do. WATCH #UCLonFOX https://t.co/UFNp5DUmq9

Joel Cambpell set the stage for Giroud’s second strike in the 49th minute, laying a pass into the Frenchman’s stride.

Joel Campbell and Giroud combine to give Arsenal a 2-0 lead at Olympiakos. WATCH: #UCLonFOX https://t.co/L1f7Hvs5TR

Arsenal effectively secured progression in the 67th minute. Giroud completed his hat trick with a goal from the penalty spot.

Giroud keeps his cool from the spot to complete his hat trick, and give Arsenal a 3-0 lead at Olympiakos. #UCLonFOX https://t.co/c5A2fIEgbe

The hat trick was Giroud’s first as an Arsenal player. He joined the Gunners in 2012, and his goals against Olympiacos, the last three of his 71 for the club, moved him into some esteemed company.

4 – Olivier Giroud is the 4th player to score a Champions League hat-trick for Arsenal, after Henry, Bendtner and Welbeck. Trois. 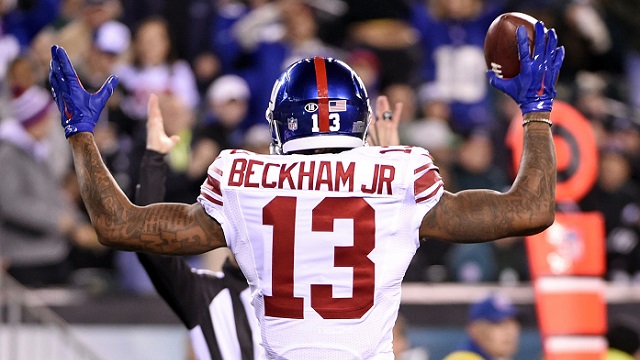