Weird doesn’t even begin to describe what just happened between the New England Patriots and the New York Jets.

The Patriots, who were down by a touchdown late, had just come back to tie the game and force overtime against their AFC East rivals Sunday at MetLife Stadium. New England then won the overtime coin flip but elected to kick off instead.

Patriots special teams captain Matthew Slater gave some much-needed clarification on what happened after the 26-20 loss. He said Patriots coach Bill Belichick wanted to kick off to start overtime, and the confusion was over whether or not New England still could choose direction.

Still it was a mind-boggling situation between referee Clete Blakeman and Slater that you need to see to believe.

One of my favorite sequences in NFL history. "We wanna kick off…wait we won, we get to choose!" pic.twitter.com/2I5WvOtxHq

Here is the transcript of the coin toss at MetLife. Seems like Slater just made a mistake. Game-changer. pic.twitter.com/ajuyE0u2Ml 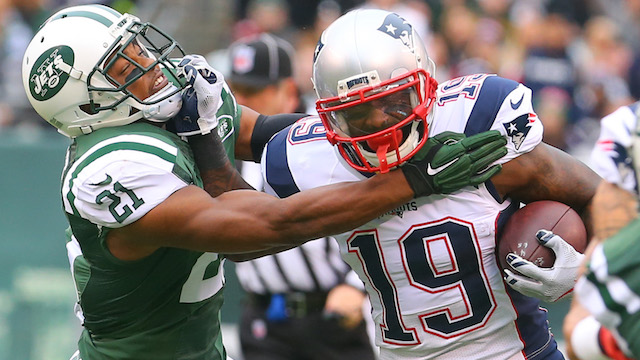 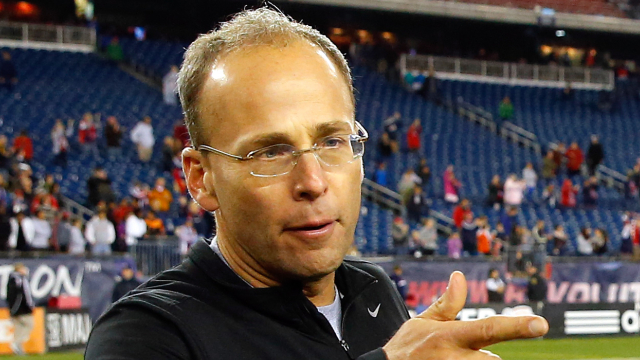