The Tuck Rule Game — or the Snow Bowl, depending on who you ask — brings back memories of New England’s improbable 2001 Super Bowl run for Patriots fans. But for the Oakland Raiders, it’s still a sore subject.

Raiders safety Charles Woodson in an interview with Sports Illustrated’s “MMQB,” said he remembers the 2001 AFC divisional game a lot differently than the folks in Foxboro, Mass. Woodson recalled being brought back down to earth when Tom Brady’s apparent fumble was ruled an incomplete pass after Woodson stripped the ball from the quarterback.

“I hit him, and the ball comes out,” Woodson told Sports Illustrated’s Peter King. “In our mind, the game is over, we?re celebrating, jumping around, and then all of a sudden the referee says that the play is being reviewed. None of us could really understand why. What is to be reviewed?

After Adam Vinatieri went on to kick the game-tying and game-winning field goals for the Patriots, the Raiders obviously were crushed. But Woodson takes some solace in the fact that the loss doesn’t necessarily mean they were robbed of a Super Bowl.

“The only way to get over it a little bit is to say, ?That was just that game, and we would have still had to go on and win another two games. No guarantee we were going to win the Super Bowl,?” Woodson said. “Give credit to them, they went on and won the whole thing.”

Still, Brady was Woodson’s Michigan teammate, and as Brady has said before, they generally keep that game in the past.

“Brady is a good friend of mine,” Woodson said. “But I?ve never had that conversation with him, about that play. Maybe at some point, man, I?ll sit down with him and ask him, ‘Hey man, you thought that was a fumble, huh?’ Usually when we talk it?s about other things, a text here and there about each other?s career and whatnot.” 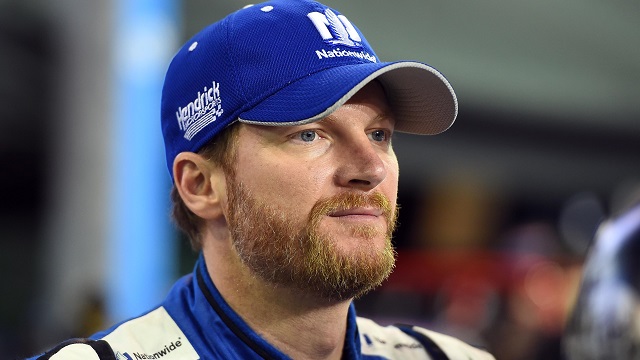