FOXBORO, Mass. — Is the New England Patriots’ offense in trouble after injuries to some of their best weapons? Not if you ask Chip Kelly.

The Philadelphia Eagles head coach was asked Wednesday about the Patriots’ banged-up offense, and he said it doesn’t really matter who the team rolls out on the field as long as they have one guy: quarterback Tom Brady.

“Is Brady hurt?” Kelly said via conference call. “Then that’s what makes them dangerous. You’ve got arguably probably one of the best quarterbacks to ever play the game. He’s proven it week-in, week-out, no matter what’s assembled around him. It’s credit to the type of player Tom is, and as long as they’ve got him pulling the trigger, it’s a dangerous, dangerous operation.”

New England’s offense looks pretty different than it did during the season opener, but Kelly is still preparing for a challenge. He knows the Patriots won’t be making drastic changes to their philosophy.

“In general, you’ve got to do what you’ve trained and practiced for,” Kelly said. “You can tweak things because you’re missing this aspect or that aspect, but they’re not going to come out on the wishbone. We know that.”

Kelly’s Eagles will take on Brady and the Patriots on Sunday at 4:25 p.m. ET. The Eagles have yet to announce their own starting quarterback for the matchup. 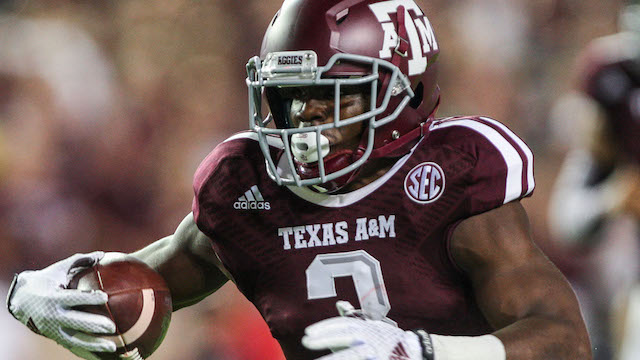 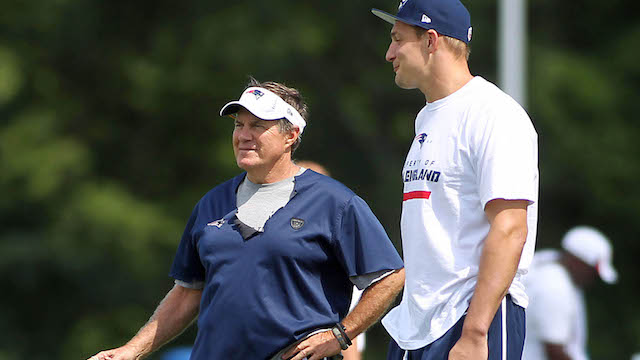