Conor McGregor and Jose Aldo let their mouths do the talking Wednesday ahead of their mega fight at UFC 194.

McGregor and Aldo will face off in a featherweight title unification match this Saturday in Las Vegas. But before they enter the Octagon, they took questions and stared each other down at the UFC 194 press conference.

If you know anything about McGregor, it shouldn’t be a surprise that he stole the show Wednesday.

"It will be wrapped up inside one" – @TheNotoriousMMA #UFC194 https://t.co/wpvPnDinJP

McGregor on the rumor that he had spies in Aldo's camp https://t.co/pmeIf39kF0

Co-headliners Chris Weidman and Luke Rockhold also were at the press conference, along with “The Ultimate Fighter 22” finalists Frankie Edgar and Chad Mendes.

You can watch all of their staredowns in the video below. 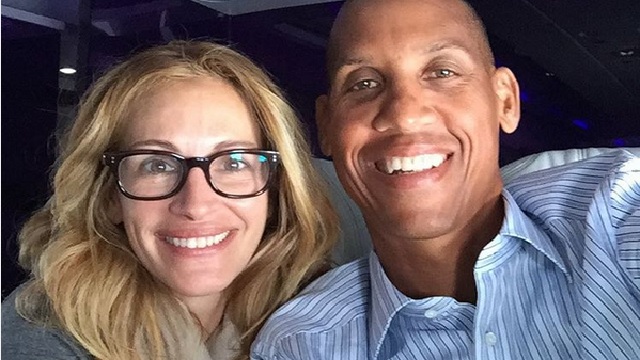