Life has been good for David Ortiz. He’s a three-time World Series champion who’s made millions of dollars playing baseball for a living.

Merry Christmas!!! I ask Santa for 4 things wisdom, health, dinner for the poor today and peace on earth pic.twitter.com/FULB1uAVv7

It’s hard to argue with Ortiz’s wish list. Most level-headed humans probably would like the same four things — with maybe a couple of extra requests — and we already knew Big Papi had a big heart.

There’s one notable omission from Ortiz’s list, of course. But his desire for a fourth World Series ring should be implied. There’s no sense asking for something like that, right?

After all, how can we be sure Jolly Old Saint Nicholas isn’t a closet Yankees fan? 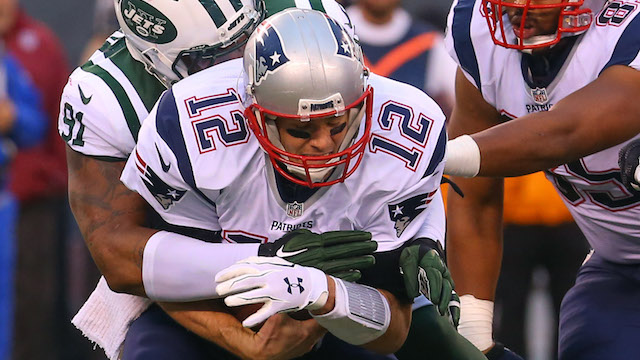 Patriots Won’t Use Injuries As Excuse For Loss To Jets, But They Could