David Price this week became the latest big-name addition to the Boston sports landscape, agreeing to terms with the Red Sox on a reported seven-year, $217 million contract.

One day after news of Price’s deal broke, Boston Bruins defenseman Torey Krug took the opportunity to welcome the All-Star southpaw to Boston.

@DAVIDprice14 welcome to Beantown! What a special city to play in!

Price likely is hoping to do for the Sox what he could not for Krug’s hometown team, the Detroit Tigers.

The Tigers — led at the time by current Red Sox president of baseball operations Dave Dombrowski — acquired Price in a blockbuster deal at the 2014 trade deadline, but the left-hander started a mere 32 games for Detroit before being dealt to the Toronto Blue Jays just one year later.

The Red Sox had not officially signed Price as of Wednesday evening, but if the widely reported details of his contract are accurate, it would be the richest ever for a major league pitcher. 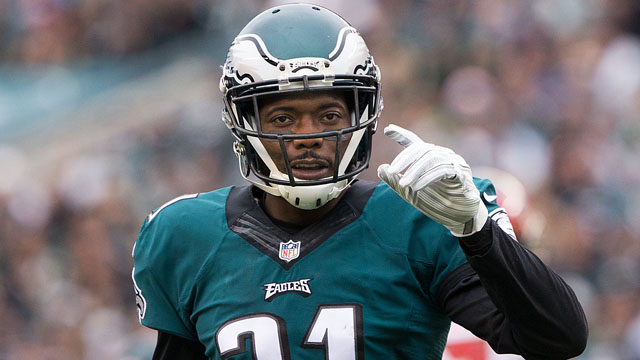