Oh boy, New England Patriots fans. You’re going to want to sit down before you read this one.

The Patriots are battered and bruised. There’s no question about it. Danny Amendola, Jamie Collins, Dont’a Hightower, Julian Edelman, Dion Lewis, Aaron Dobson, Rob Gronkowski and Nate Solder all have suffered injuries or battled illnesses this season. And that’s not even a complete list. The injury bug appeared to catch up with the Patriots in their first defeat of the season, a 30-24 loss to the Denver Broncos on Sunday.

However, the Patriots still have a chance to repeat as Super Bowl champions, and many of their injured players reportedly could return for the playoffs. So it’s not time to start writing off New England, right? Well, according to Denver Post columnist Mark Kiszla, it’s exactly the right time.

“The Pats are soft. Soft doesn’t win the Super Bowl. In the playoffs, foes smell weakness,” Kiszla wrote in a column Tuesday. “Players know. Leading up to the game against New England, when told the Patriots were a team for the ages, the Broncos rolled their eyes. Team for the ages? The Patriots aren’t even the league’s best team in 2015. The champ is hurt and bleeding. The knockout blow? It’s only a matter of time.”

We’re going to go out on a limb and say Patriots fans aren’t in agreement on this one. 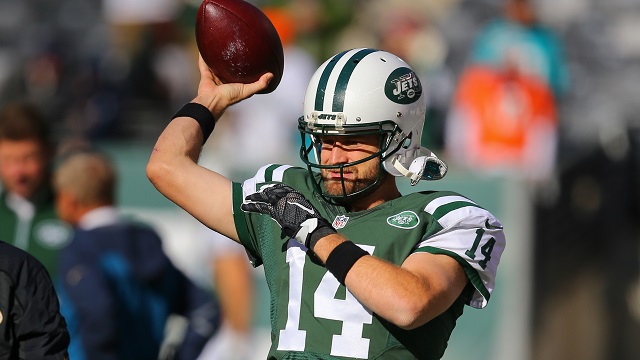 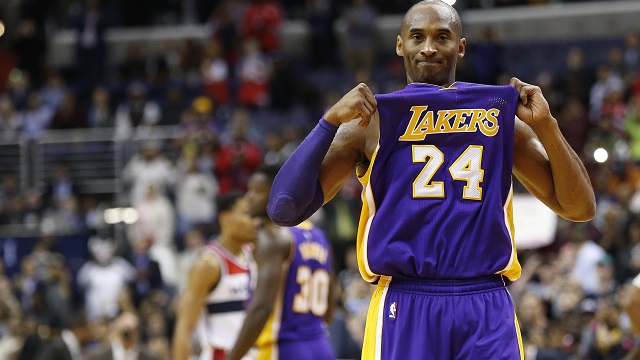