The Golden State Warriors are off to the best start in NBA history and are taking down league records left and right. Stephen Curry looks unstoppable. His team looks invincible.

But Golden State has to lose at some point, right? Don’t try telling that to Draymond Green.

The Warriors forward, one of the more outspoken players on a 23-0 team brimming with confidence, explained one reason for Golden State’s historic success in an interview Tuesday with ESPN’s Lindsay Czarniak. Without prompting, he also addressed the so-called elephant in the room.

That’s a pretty bold statement, one that Green admittedly backed down from when Czarniak asked if he actually thought the Warriors would win their remaining 59 games.

Still, the 25-year-old’s belief in Golden State’s success is evident, and he’s not the only confident one in the bunch. Teammate Andre Iguodala landed in hot water earlier this week by declaring the only way to beat the Warriors was to obtain a gun and “kill us all.”

Misguided comments aside, Golden State has a shot at history even if it doesn’t run the table. The Warriors can come within nine games of the longest winning streak in NBA history — 33 games by the 1971-72 Los Angeles Lakers — if they beat the Boston Celtics on Friday night. The Chicago Bulls’ 72-10 record in 1995-96 also is on the table. 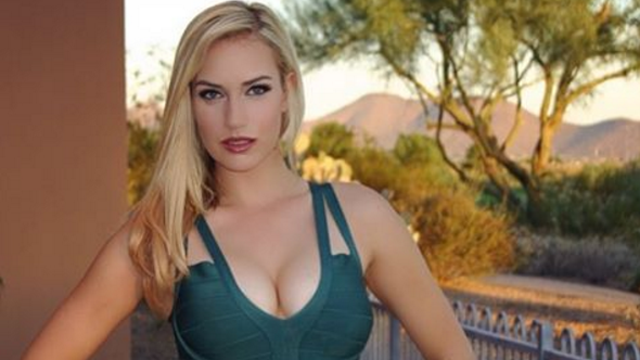 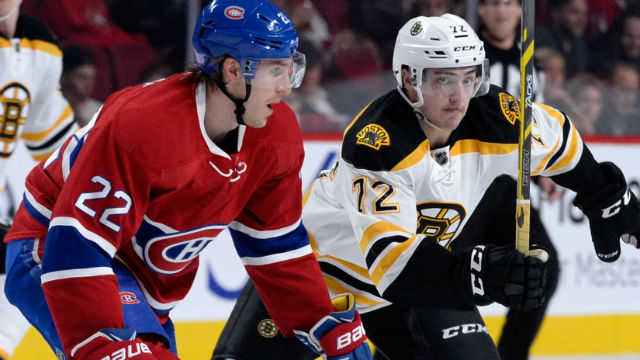