The man who wanted to buy the Patriots now resorts to not being embarrassed by them. For once, his wish came true.

Philadelphia Eagles owner Jeffrey Lurie pleaded with his players before Sunday’s game, making a special request of each of them individually and then again to the team as a whole, according to the Philadelphia Daily News.

Lurie typically speaks with players before every game. That much wasn’t out of the ordinary. But given the team’s horrid play of late (the Birds had given up 45 points in consecutive games, both losses, headed into Foxboro on Sunday), Lurie hoped to inspire his players to victory.

His message to the locker room was seemingly simple: Do not embarrass me in my home state.

The Patriots were relatively flat, failing to communicate at one turn and failing to execute at the next. The poor play of New England combined with three special teams touchdowns for the Eagles led to a 35-28 upset special.

Lurie is far from Tony D’Amato, but coming from the Bostonian, who was outbid for the Pats by Robert Kraft in 1994 and then defeated by New England in the one Super Bowl his new team managed to get to 10 years later, it was enough. 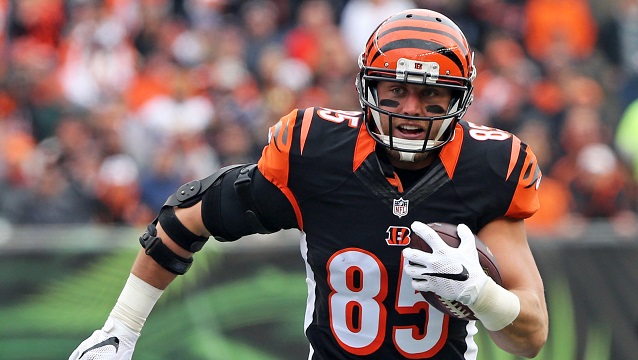 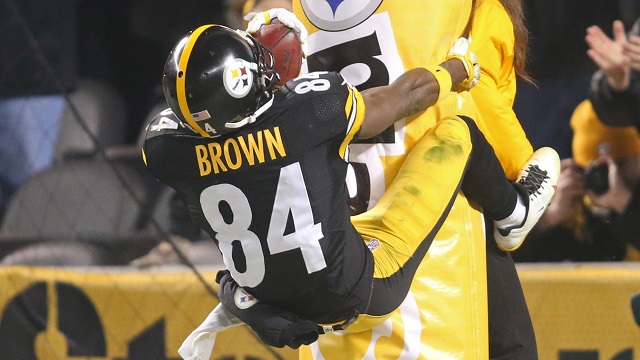