Yasiel Puig has developed quite the reputation across Major League Baseball.

Puig’s been criticized for a whole bunch of reasons since breaking into the majors with the Los Angeles Dodgers in 2013, with some outsiders even questioning how long he’ll last with the organization that signed him in 2012. Bleacher Report’s Scott Miller published a story Thursday detailing the disconnect that exits between Puig and his teammates, and one former Dodger swung from the heels with his assessment of the 25-year-old outfielder.

“He is the worst person I’ve ever seen in this game,” the ex-Dodger told Miller flatly. “Ever.”

That’s saying something given the number of jerks in baseball. (Apologies to the non-jerks.) It’s also more evidence Puig just doesn’t get it. From questionable on-field antics to clubhouse rifts to reckless driving to a barroom brawl involving his sister, Puig, by most accounts, is a menace.

“That’s a lot of money for a huge risk,” one former general manager told Miller of Puig, who’s slated to earn $19.5 million over the next three seasons. “There’s such a huge downside. He’s a problem. He’s a distraction. He’s selfish. He’s not going to play if he doesn’t feel like it. He’s got his money.

“You’re taking on a whole series of problems.”

According to Miller, a veteran scout even wondered whether Puig is the same player he was when he burst onto the scene in 2013. Injuries limited him to 79 games last season, when he hit just .255 with 11 home runs, 38 RBIs and a .758 OPS. And he simply didn’t look the same.

The Dodgers, of course, could look to trade Puig, although they’d be selling low following his disappointing 2015. But they might have trouble finding a suitor.

“I guarantee you they’re trying to get rid of him,” one source with a rival club told Miller. “There’s no question he’s a problem. In my mind, he’s a problem anywhere he goes.”

The Dodgers once had a budding star in their corner. Now, it sounds like they have a huge issue to deal with. 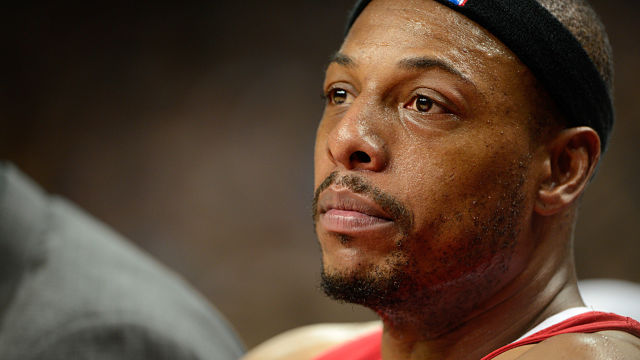 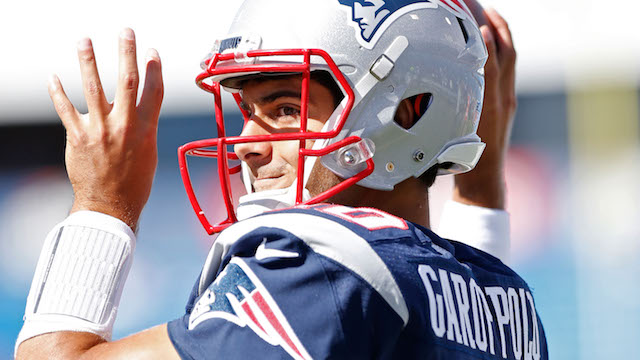