Caroline Wozniacki might have found herself a new boyfriend.

The tennis star and former fiancée of golfer Rory McIlroy was seen with Boston Celtics forward David Lee earlier this month in Miami at an event at Villa Casa Casuarina, formerly known as The Versace Mansion, according to Page Six.

“Spies figured that Wozniacki… was on Lee?s arm,” Page Six wrote. “But a source close to the athletes told Page Six that they?d only just met for the first time a night before.

?They were introduced by a friend.”

It’s not the only dashing damsel Lee has been connected to, though.

Monday, WWE diva Summer Rae Instagrammed a photo of herself with Lee. 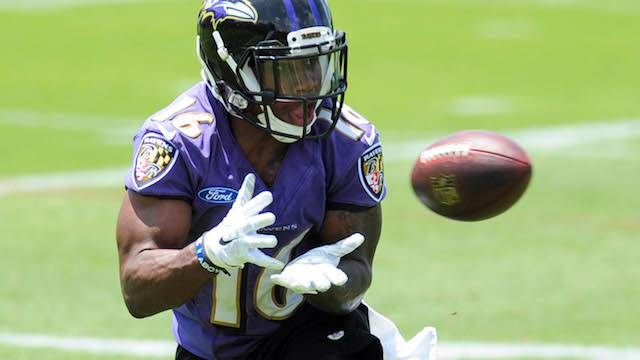 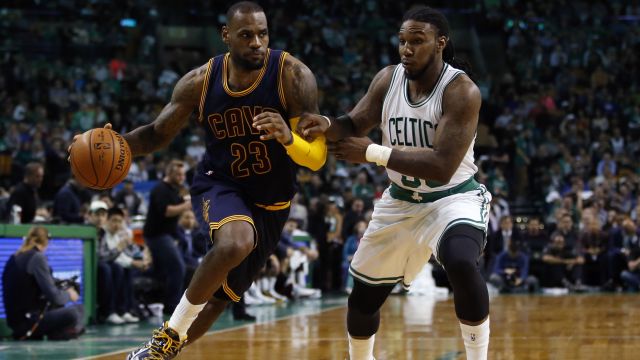