Those two aspects of life recently intersected, leaving Watt in a bit of a predicament.

The Houston Texans defensive end is one of, maybe the best football players on the planet. He’s fantastic. But he’s also, if we’re being frank here, a bit of a try-hard. And that might be an understatement.

A perfect example of that came Tuesday night with the “Victoria’s Secret Fashion Show” dominating the Twitterverse. Watt, clearly wanting to inject himself into the conversation, fired off this tweet earlier in the day.

"This might make you feel a little better after a tough loss. The Victoria's Secret show is on tonight." You're the best Grandma, I love you

Talk about laying it on thick. Obsessed with football and winning? Check. Just a regular guy interested in watching women walk around in their underwear? Check. Loves his grandma above all else? Check.

Watt doubled down during the actual fashion show, though. He tweeted a captionless photo of a two-TV setup, with the fashion show on one TV and New England Patriots film on the other (larger) TV, as he wanted to be sure he wasn’t sacrificing game prep.

Again, there’s no denying Watt’s dominance. He’s well on his way to winning another defensive MVP award, and one of the NFL’s most respected football minds, Bill Belichick, is basically obsessed with him. But isn’t the image of Watt taking, like, 16 different pictures trying to perfectly capture the game film, a Victoria’s Secret model and the fire at the same time hilarious? 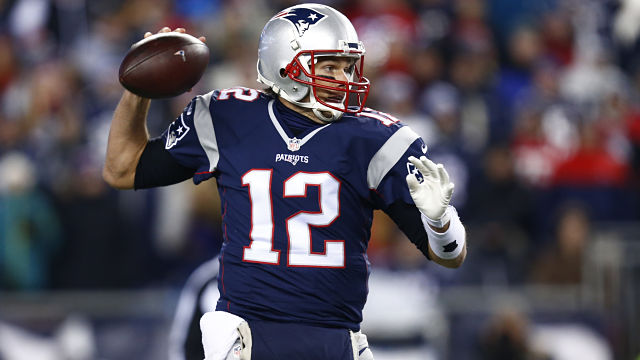 Tom Brady ‘Confident’ In Patriots’ Receivers Despite Drops Vs. Eagles 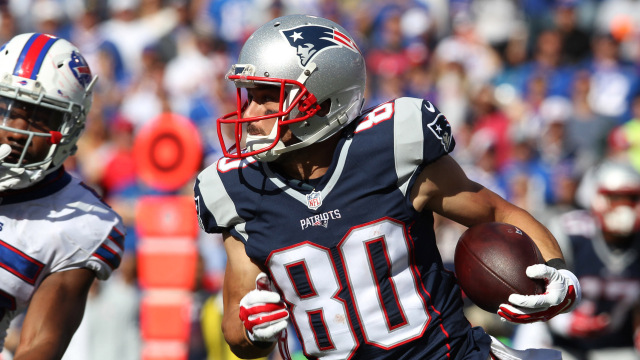