FOXBORO, Mass. — It feels like the storyline is the same every time the New England Patriots win a game this season.

They emerged with a 33-16 win over the Tennessee Titans on Sunday, but they also lost key players to injuries. Wide receiver Danny Amendola and Dont’a Hightower both came into the game with knee injuries, and both were knocked out before the final whistle blew, aggravating the previous ailments. Safety Patrick Chung also left the game with a hip injury.

Patriots fans will be on another week of injury watch to see when Amendola, Hightower and Chung can return to the field as the team limps to the playoffs.

Check out who stood out in this week’s game:

CHANDLER JONES
The Patriots’ right defensive end teed off on the Titans’ quarterbacks, picking up two sacks, including a forced fumble that resulted in a touchdown for defensive tackle Akiem Hicks. Jones now has 12.5 sacks on the season and should be due for a big pay day during 2017 free agency.

JAMES WHITE
White caught seven passes on nine targets for 71 yards and a touchdown — his fifth of the season. He also carried the ball once for 6 yards.

It would be nice to see White emerge as more of a threat in the running game, but he has become quarterback Tom Brady’s security blanket with Julian Edelman out with a foot injury.

White also had a 70-yard catch-and-run called back because of a pass interference penalty on Patriots wideout Keshawn Martin.

JAMIE COLLINS
The Patriots linebacker is looking as strong and explosive as ever now, weeks removed from a long illness. He led the team with eight tackles and recorded a sack. He knocked Titans quarterback Marcus Mariota out of the game when he came through the middle unblocked on his sack.

Collins also delivered the dagger with an interception late in the fourth quarter, allowing the Patriots to close out the game.

This was Iosefa’s NFL debut, and he should get more work down the Patriots’ stretch run with LeGarrette Blount on injured reserve.

MALCOLM BUTLER
The Patriots’ No. 1 cornerback had one of his best games of the season, allowing just 12 yards on two catches and four targets with his second interception of the season. He tracked Titans veteran receiver Harry Douglas throughout the game, with Logan Ryan lining up against big rookie Dorial Green-Beckham.

BRANDON LAFELL
The Patriots’ X receiver had a nice bounce-back game, catching four passes for 88 yards, including a deep reception in the fourth quarter. The big receiver caught four of five targets and didn’t suffer a drop in the game. 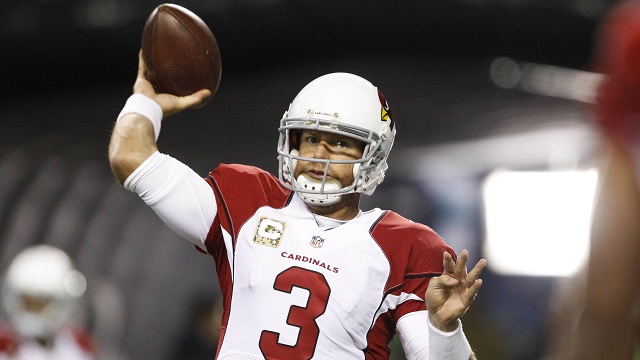 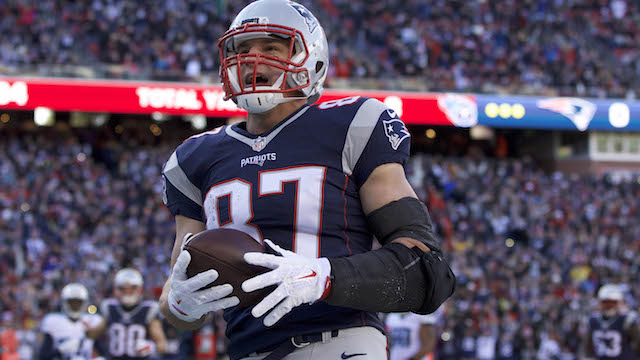