Bill Belichick and the New England Patriots went 11-5 with Matt Cassel as their starting quarterback. What’s Jason Garrett and the Dallas Cowboys’ problem?

Cowboys owner Jerry Jones might be pondering that very question, if his comments to the Star-Telegram are any indication.

?I am stunned that we haven?t been able to win more games without Tony (Romo),? Jones said, via the Star-Telegram. ?And I would have thought that we could have coached it up enough, and put it together enough, that we would not have lost those games without Romo early. We would be in better shape than we are right now.?

There’s a litany of reasons the Cowboys only have four wins this season, including Jones deciding it was a good idea to sign that monster Greg Hardy who allegedly beat his girlfriend and seemingly can’t get along with a single person on his team. Injuries to important players like Dez Bryant, Romo, Lance Dunbar, Sean Lee and Orlando Scandrick almost certainly have played a part, too.

Despite all that, Dallas is in a very unique position: It’s in line for a high draft pick but also is just one game out of the NFC East lead (and the playoffs). 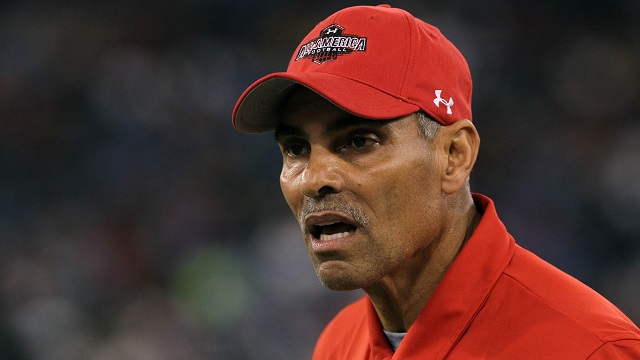 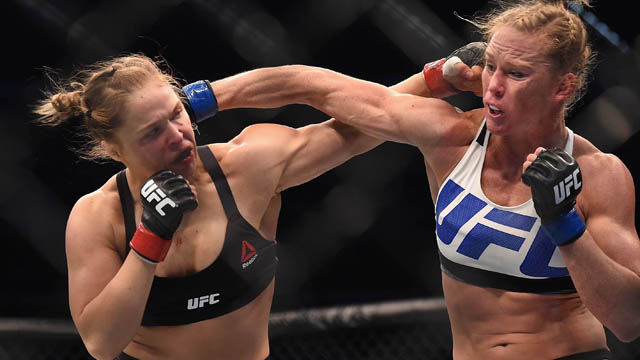