FOXBORO, Mass. — Jimmy Garoppolo has it easy as the New England Patriots’ scout-team quarterback this week.

The backup QB essentially is running the Patriots’ offense as he helps the defense prepare for the Houston Texans, who are head-coached by former New England offensive coordinator Bill O’Brien.

“Very similar. Very similar,” Garoppolo said of the Texans’ offense. “A lot of the concepts are the same, stuff like that. It makes the scout team that much easier. …

“We’ve only had one day of it. For the most part, it was pretty much the same. There’s subtle differences.”

Hoyer is having his best NFL season, going 188-of-307 passing for 2,202 yards with 18 touchdowns and just six interceptions this season. He also has ran the ball 14 times for 45 yards.

“He has command of the offense,” Garoppolo said of Hoyer. “He was the ability to pretty much check into whatever, check out of whatever he wants. It’s pretty clear to see that on film.”

Garoppolo has never met Hoyer but said he feels “like I know the guy from everyone talking about him.” 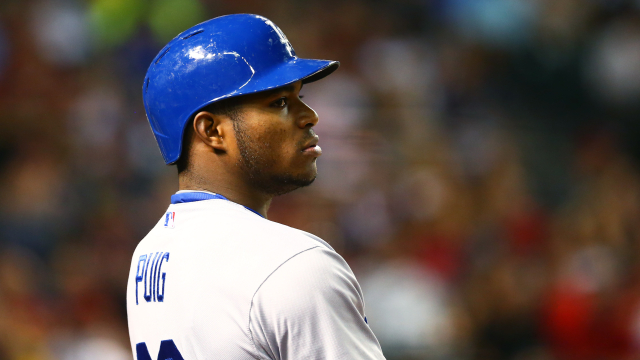