The New England Patriots aren’t messing around when it comes to staying clean, according to Jonathan Kraft.

Kraft said Sunday on 98.5 The Sports Hub’s pregame coverage that he doesn’t know anything about the controversy surrounding Denver Broncos quarterback Peyton Manning, who recently was accused of receiving human growth hormone back in 2011 while recovering from multiple neck surgeries. The Patriots team president knows plenty about New England’s own protocol, though.

“In our organization, whether it’s the supplements players take in the dining room or any type of prescription medicine they’re going to take, or anything else they want to do, they are told, ‘Please, do not put anything in your body. Please do not do anything without consulting this person or this person or this person,’ depending on what type of thing they’re thinking of doing,” Kraft said. “So there’s somebody for supplements. There’s somebody for medical-related, prescription-types of items. There’s somebody else for certain other types of treatments.

Manning blasted the Al Jazeera report linking him to HGH during an exclusive interview with ESPN’s Lisa Salters on Sunday morning. The pharmacist involved in the report, Charlie Sly, also recanted his story after the report came to light Saturday night.

The whole ordeal has nothing to do with the Patriots, obviously, but PED suspicion always is a hot button issue. And for that, the Pats intend to remain as vigilant as possible.

“They’re grown men and when they’re not in the building, you hope that they’ll choose to do the right thing,” Kraft said. “We’ve been very fortunate, but sometimes, as we’ve seen across the league, people can meet people outside the organization and, unfortunately, be put in situations that cause them to lose time when they get suspended.”

The NFL and NFL Players Association agreed to HGH testing in the latest collective bargaining agreement and no player has tested positive for the drug to this point.

Kraft and the Patriots clearly would like to keep it that way. 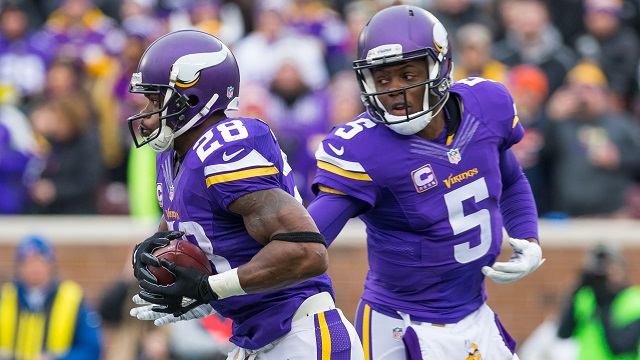