The Cardinal (18-2-3) needed just 87 seconds to take the lead when Corey Baird and Eric Verso helped set up Morris for his first goal.

Morris scored again in the 51st minute to put Stanford up 2-0. Brandon Vincent converted a penalty kick 20 minutes later to make it 3-0.

Verso closed out the scoring in the 74th minute.

The Tigers (17-3-3) didn’t score in either game in the College Cup, winning on penalty kicks in the semifinals. 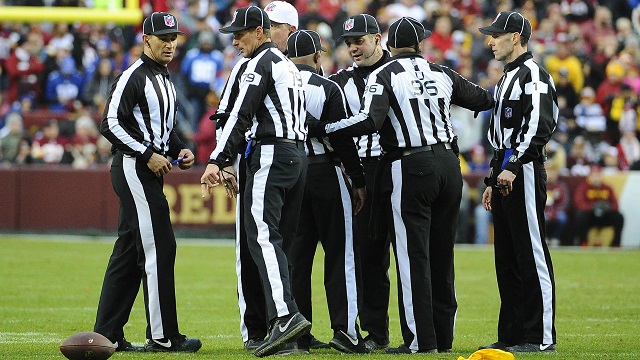 Report: NFL Looking Into Ways To Aid Officials During 2015 Playoffs