Atlanta Falcons wide receiver Julio Jones has a flair for the dramatic.

His insane catch over Carolina Panthers linebacker Luke Kuechly for a 70-yard touchdown in Sunday’s game at the Georgia Dome was a prime example.

It certainly is a top contender for the best catch of the 2015 season. The reception also was Jones’ longest of the campaign.

52 air yards on Julio Jones' touchdown, the deepest downfield he's caught a pass in his career

Jones now has eight 100-yard performances this season, much to the delight of fantasy football owners who drafted him in the first or second round of their league’s draft. Jones’ TD catch also helped the Falcons end the Panthers’ bid for an undefeated season. 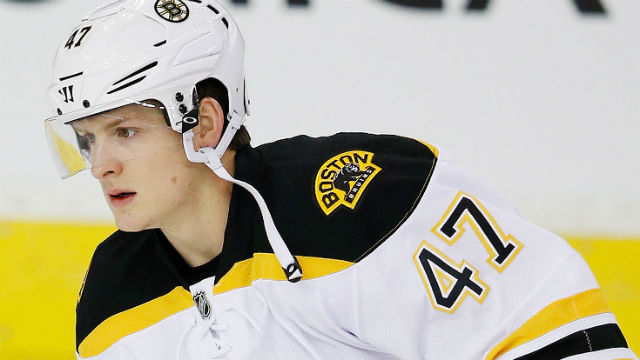 Berkshire Bank Faceoff: Torey Krug Will Not Play For Bruins Vs. Senators 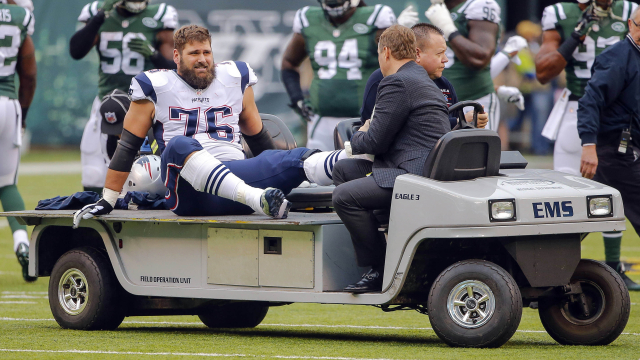 Sebastian Vollmer Carted Off Field With Leg Injury During Patriots-Jets